Group from New Orleans,Louisiana. The group's name is a reference to the area code 504. Originally the group consisted of Master P, Mystikal and Silkk The Shocker (under the aliases Nino Brown, G. Money, & Vito respectively). Then C-Murder, Krazy, Magic, and Mr. Marcelo were added to the lineup. After that, C-Murder was incarcerated, Mystikal and Mr. Marcelo left the label so the only returning members were Magic, Krazy, Master P & Silkk The Shocker. They were joined by Choppa, Curren$y & T-Bo for their second album "Ballers", released under New No Limit Records and Universal. After Hurricane Katrina hit New Orleans in 2005, 504 Boyz released their third and final album, "We Gon Bounce Back", released as a benefit compilation. 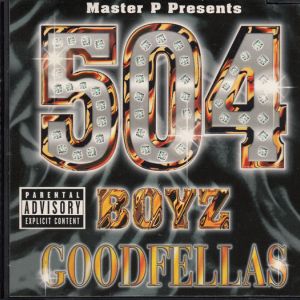 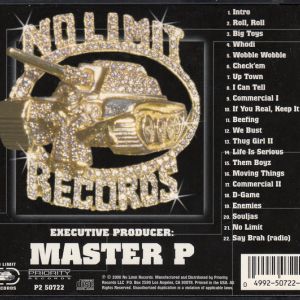 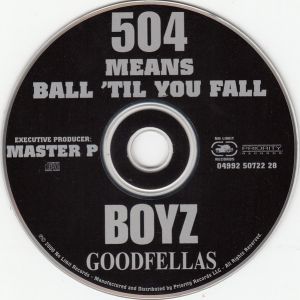 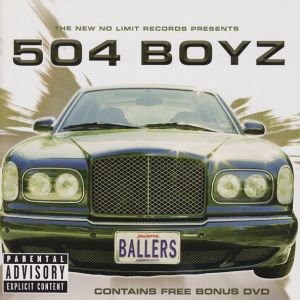 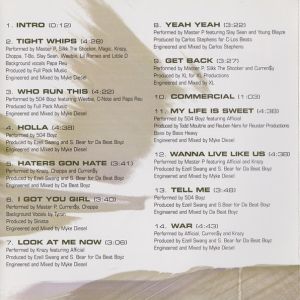 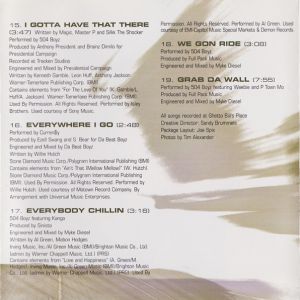 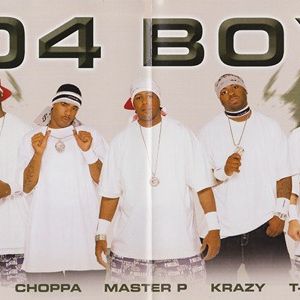 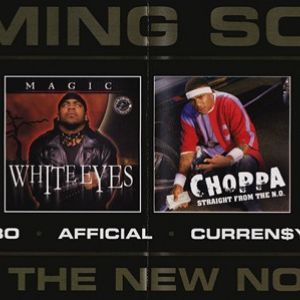 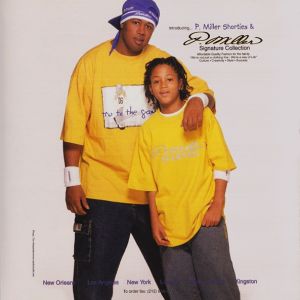 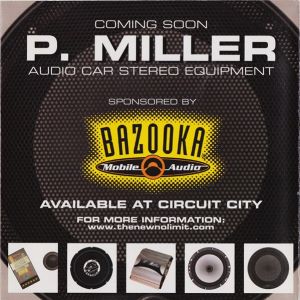 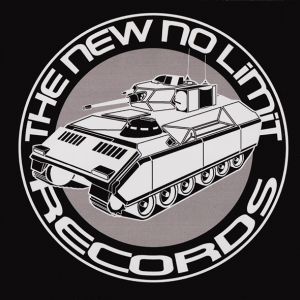 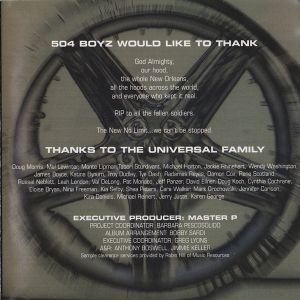 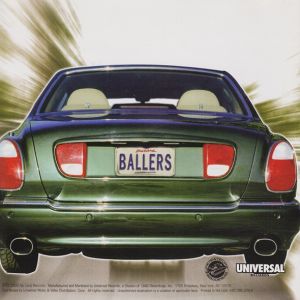 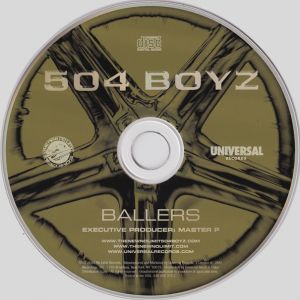 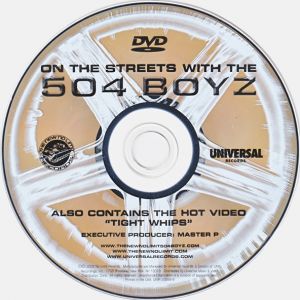 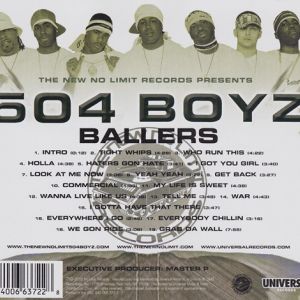 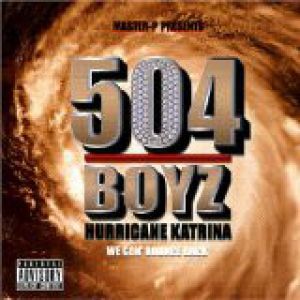 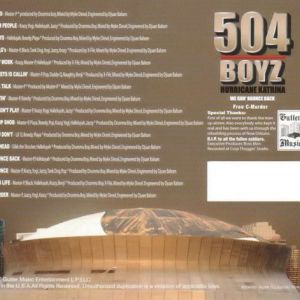