They released a debut single in 1987 and an EP in 1988 that features the earliest production work of SF legend Paris, who also housed them on his label Scarface Records.

A.T.C. released another single and another EP in the early 90's and ended up dropping their first full length album in 1996, entitled "All Too Critical", which is also their last release. Baldhead Rick is featured on this record & The Enhancer co-produced the whole album.

If "All Too critical" is underrated, it's mostly the early work of the group that's reverred as classic... 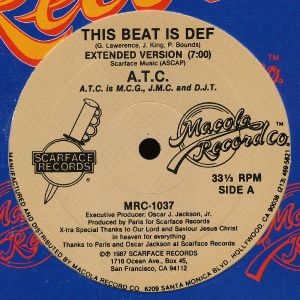 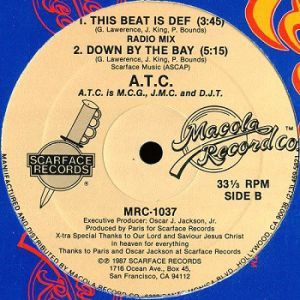 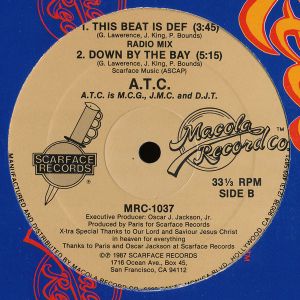 This Beat Is Def (Vinyl) 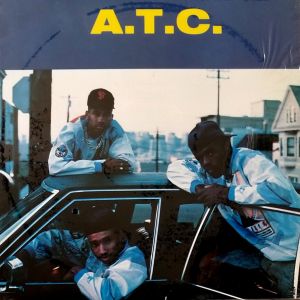 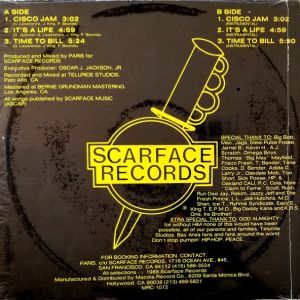 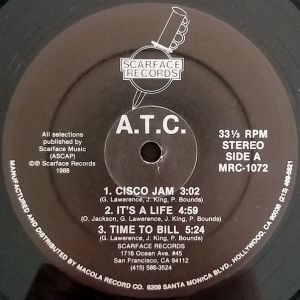 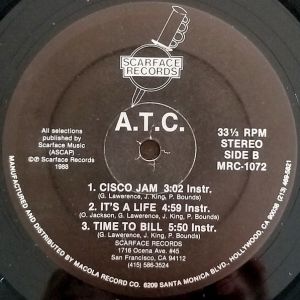 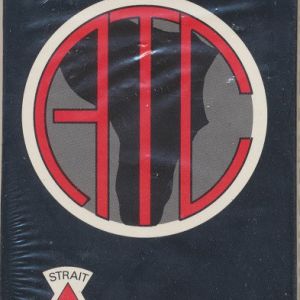 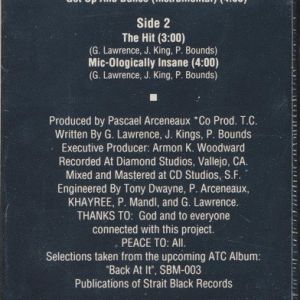 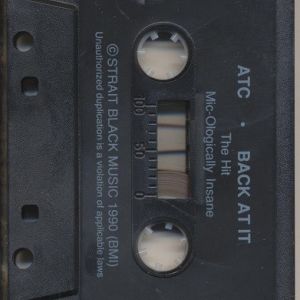 Back At It (Tape) 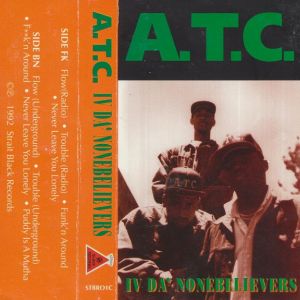 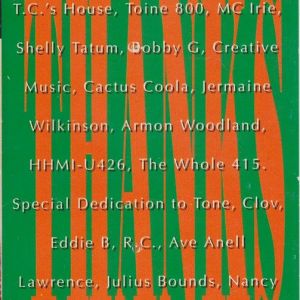 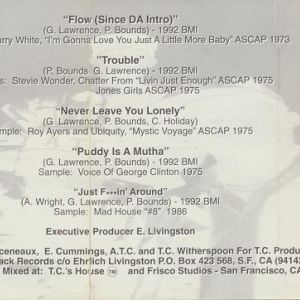 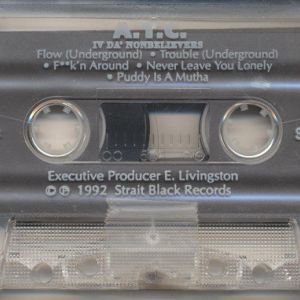 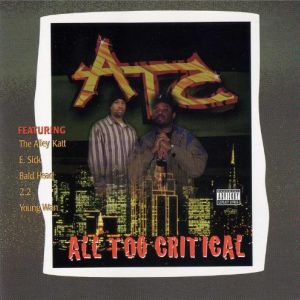 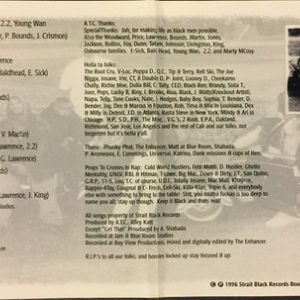 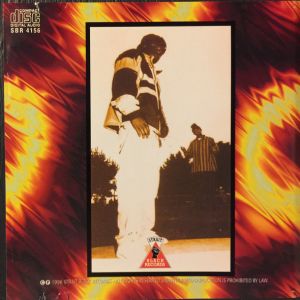 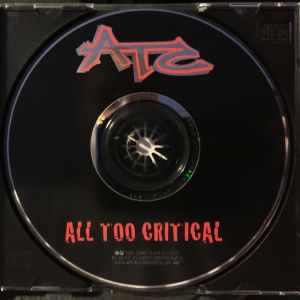 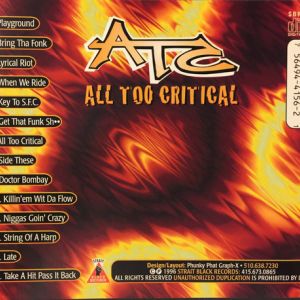 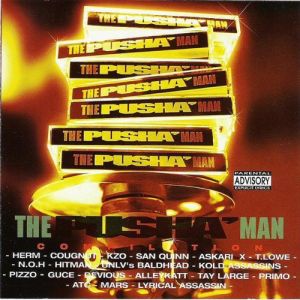