Big Doe released a solo album in 1998, "Man In The Mirror", under Hit 'Em Up Records. A tight local classic with an appearance of Baton Rouge legend C-Loc. 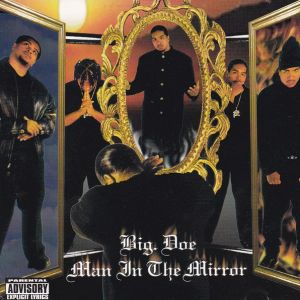 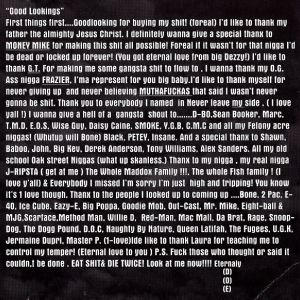 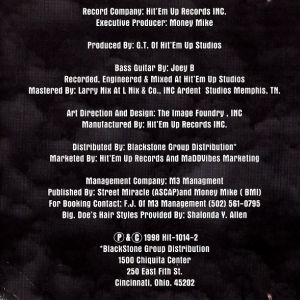 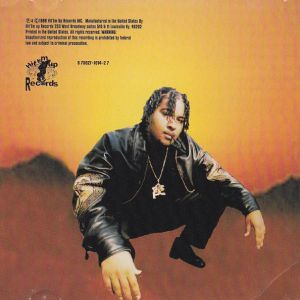 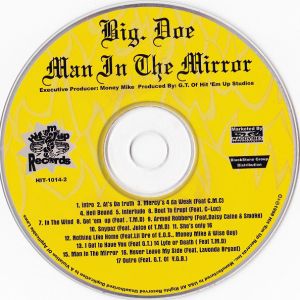 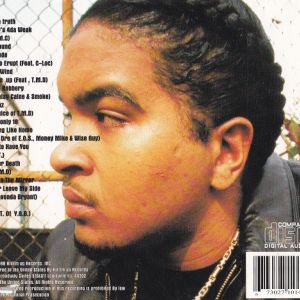 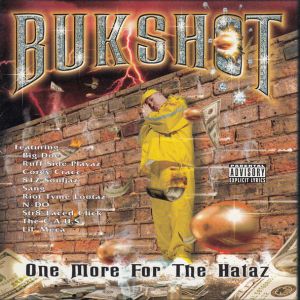 One More For The Hataz (CD) 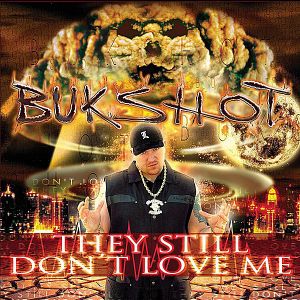 They Still Don't Love Me (CD)