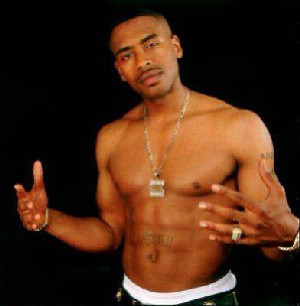 Born in Richmond, California, he dropped out a basketball scholarship for the Rap game with Master P's West Coast Bad Boyz. He was member of TRU, appearing on the three first albums "Who's Da Killer?", "Understanding the Criminal Mind" and "True", and he released his first solo album with No Limit Records "The Assassin". In 2000, he left the tank to create his own record label : Special Forces Records. He released his second album through this label, 2000's Special Forces, which featured contributions from his former No Limit labelmates. Unfortunatly he died of cancer in August 2001.

Albums Appeareance All
The Ghettos Tryin To Kill Me! CD Tape
1994

Silent Cries From The Ghetto (CD)

With : Soldierz At War

With : Soldierz At War

Off The Tank (CD)

With : Most Wanted Empire

The Best Of Tru (CD)