Black Mophia Clan was a gangsta rap group from Monroe, LA made up of Lunatic, Bigg Red, Mon & Cook.

In 1996, Black Mophia Clan released its sophomore album, "BMC 4 Life-14 Chapters-The Revealing", which is an obscure masterpiece & one of the best releases from the Boot in the mid-90's. It has a gloomy & an eerie sound that fits the crew perfectly well. A Dirty South jewel, period.

BMC released several other albums in the late 90's & early 2000's that are very solid before vanishing after 2002.

Don't know what they became but they're real deep south underground legends... 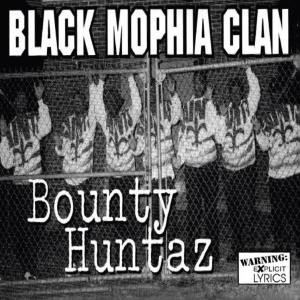 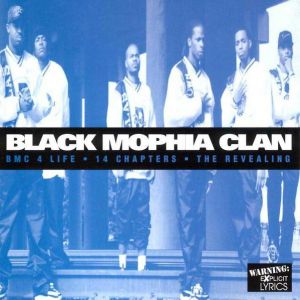 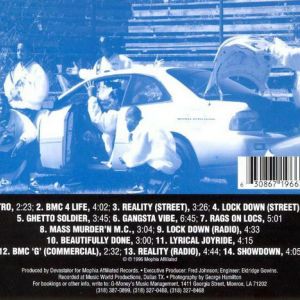 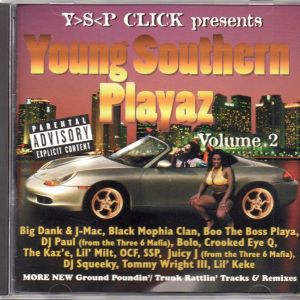 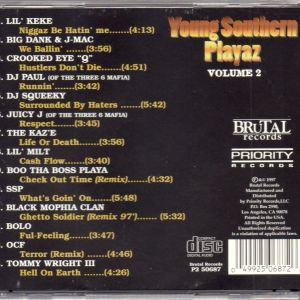 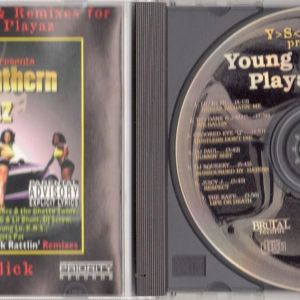 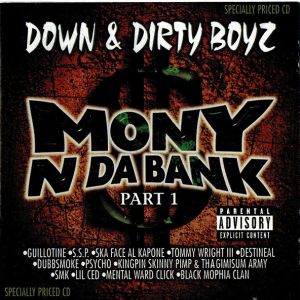 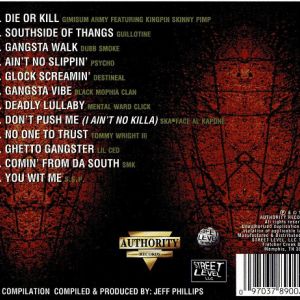 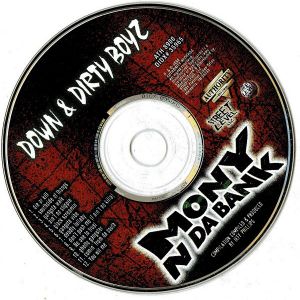 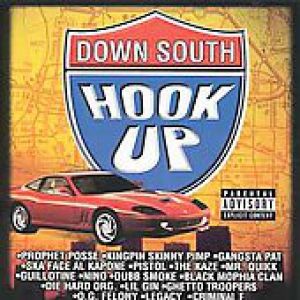 Down South Hook Up (CD) 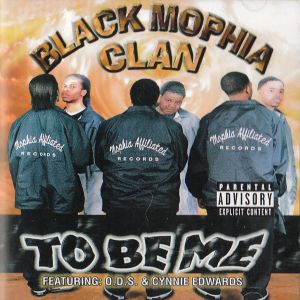 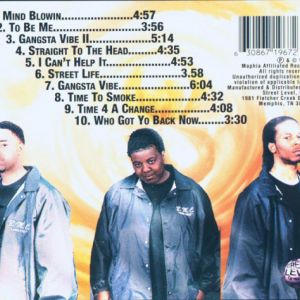 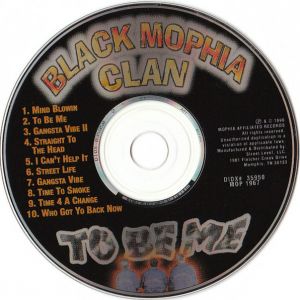 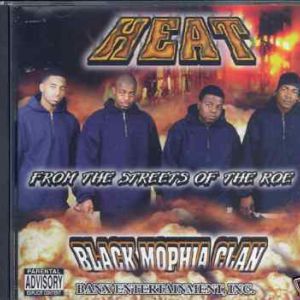 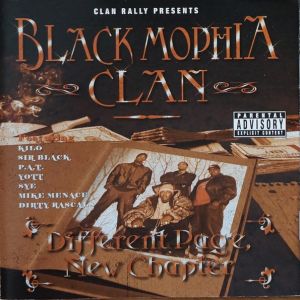 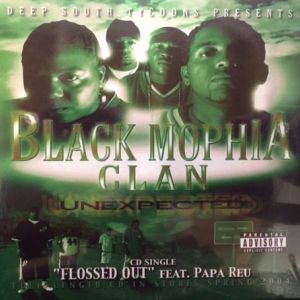