In the early 90's, Black Walt was part of one of the earliest local outfits called Black Mafia, a group which also comprised Dyamund Shields and a young upcoming Tech N9ne... Black Mafia released a self-titled tape in 1991 that is a collector item.

After a more-than 10 year hiatus, Black Walt resurfaced in the early 2000's under ILIMAF Records/Entertainment, appearing on several releases before putting out in 2004 his debut solo, "Rulez To Da Game", which is a KCMO classic.

It was followed by several other releases until his incarceration in 2010 for his participation in a large cocaine distribution ring in KC from 2007 to 2010. In 2012, E. Jefferson was sentenced to 20 years in federal prison without parole. KCMO rappers Cku Koo Bird, Wescrook and Zeno Vellie were also convicted in the case. 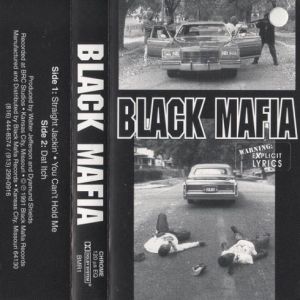 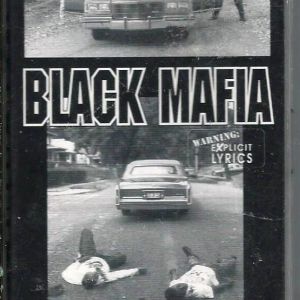 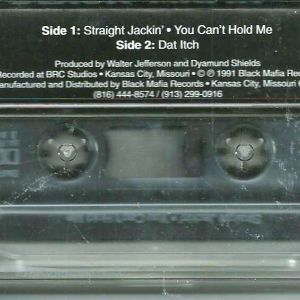 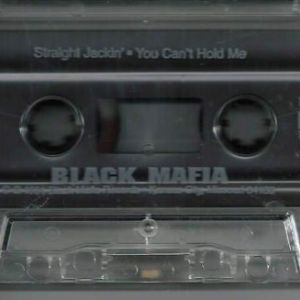 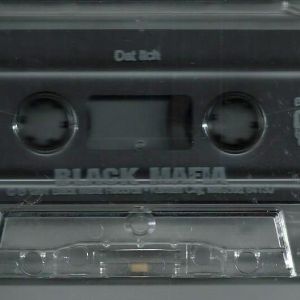 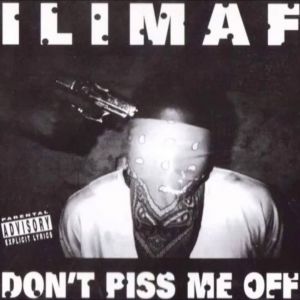 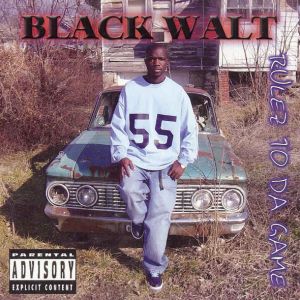 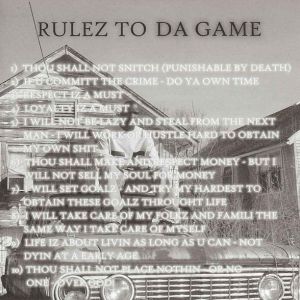 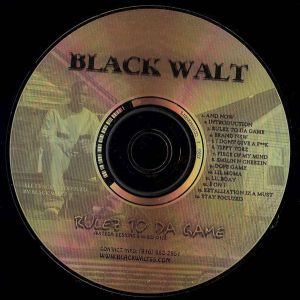 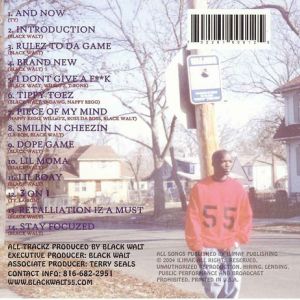 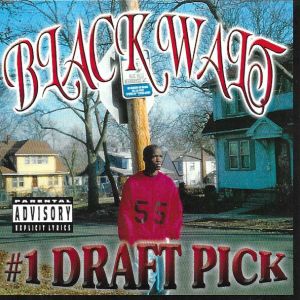 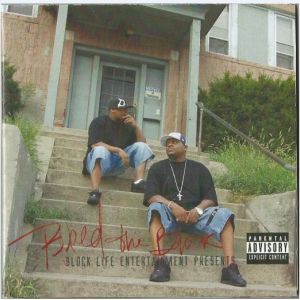 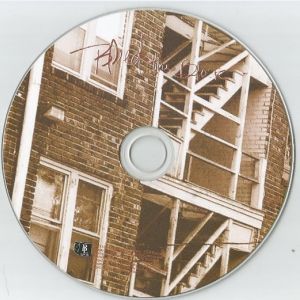 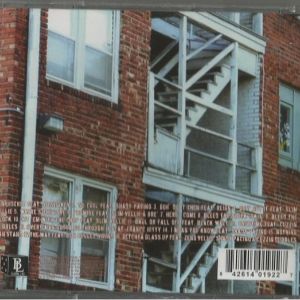 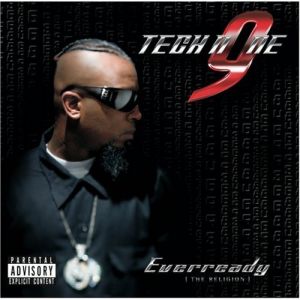 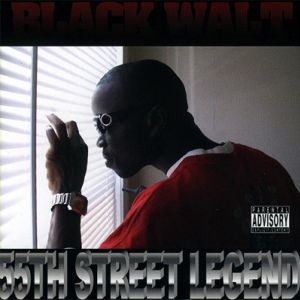 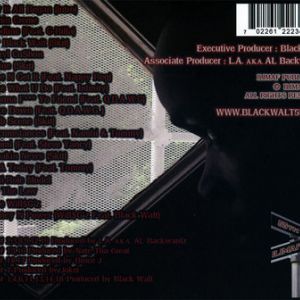 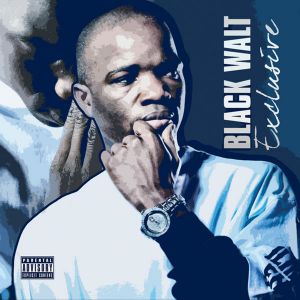 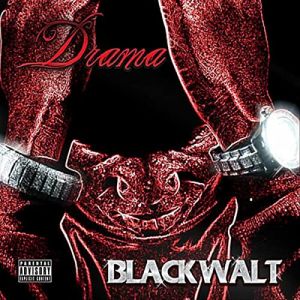