Rapper & producer from the Potrero Hill neighborhood of San Francisco, CA. Eventhough he has been featured along with many gangsta rappers, his subject matters turn around black consciousness & the denounciation of injustice & opression of Black People. he can be compared to other rappers like Askari X (whith whom he collaborated several times)...

In 1999, another album came out, entitled "The Collabortion". 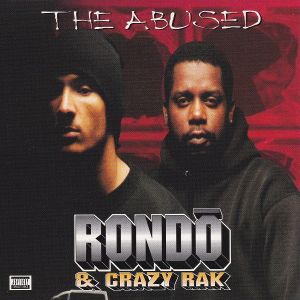 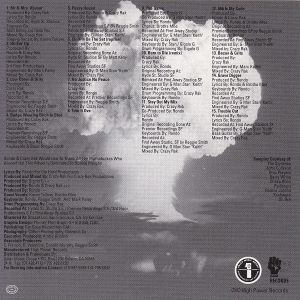 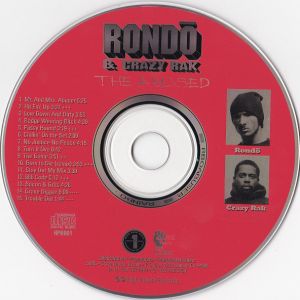 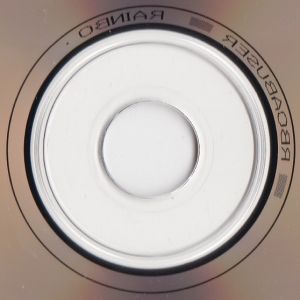 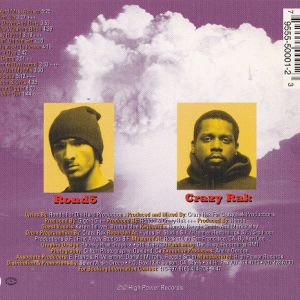 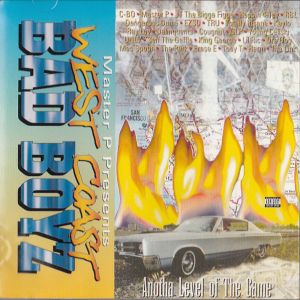 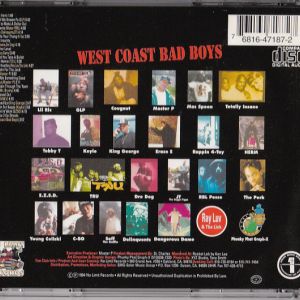 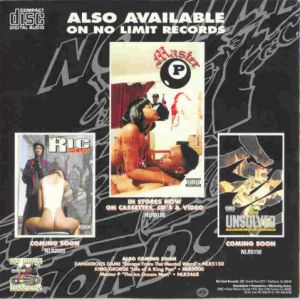 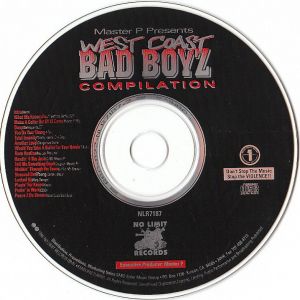 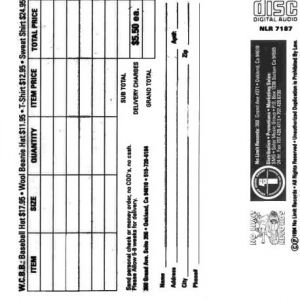 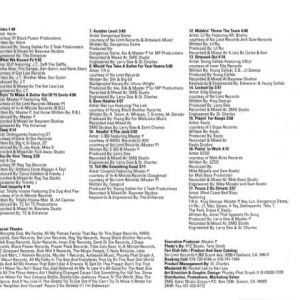 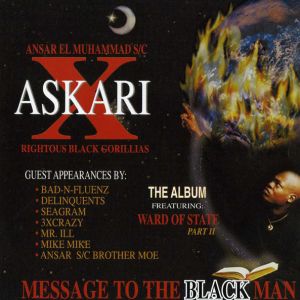 Message To The Black Man (CD) 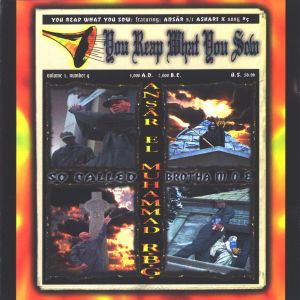 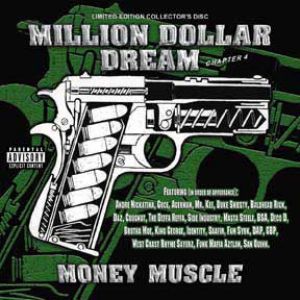 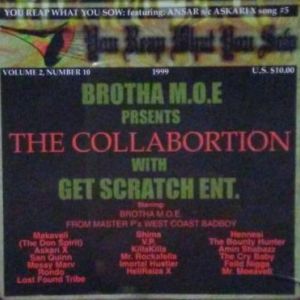 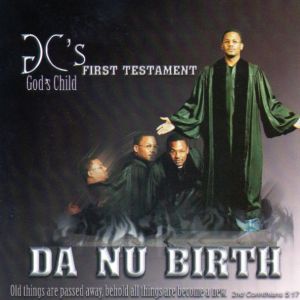 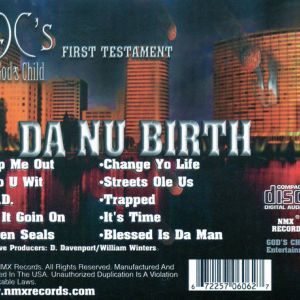 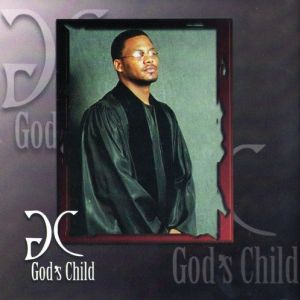 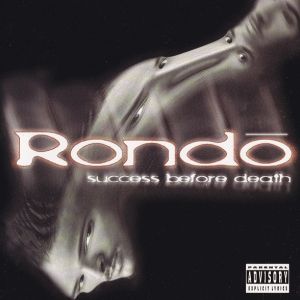 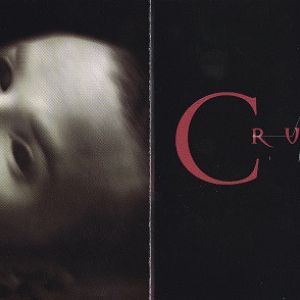 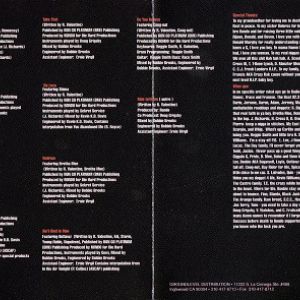 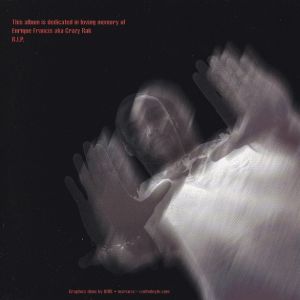 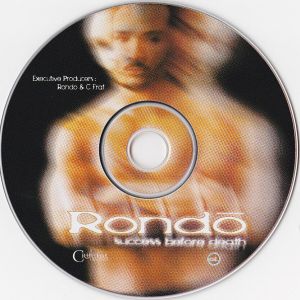 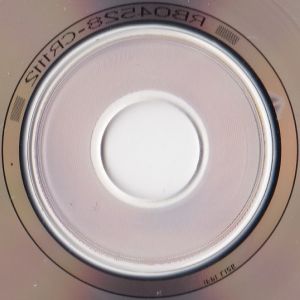 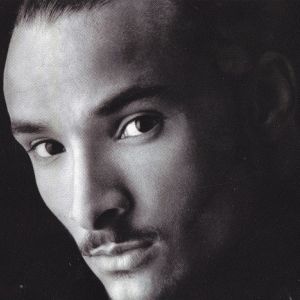 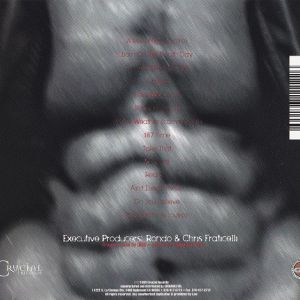