Formerly known as Cold Ice & Blakk Ceaser, Ceaser was a gangsta rap artist from West Bank, in New Orleans, LA. He was a member of West Bank Coalition & of the Smoke 1 Click alongside with the late Tre-8.

Ceser released 2 solo albums in the 2nd half of the 90's through Fat Bank Records : "The Life And Times" in 1996 & "The Life And Times Volume II" in 1997. Both are considered as local classics & are sought after by many southern rap collectors.

Ceaser also appeared on various records in the end of the 90's, including several Tre-8's albums & the classic South Coast Compilation  "Str-8-Ballin", dropped in 1997 through 2 Loaded Records.

Ceaser disappeared in the end of the 90's. I read somewhere he's been incarerated & that he died in prison in the middle of the 2000's... 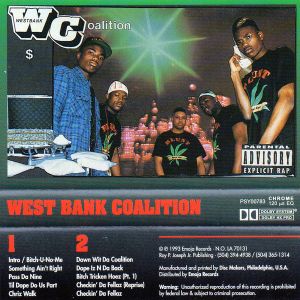 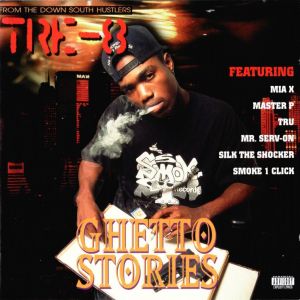 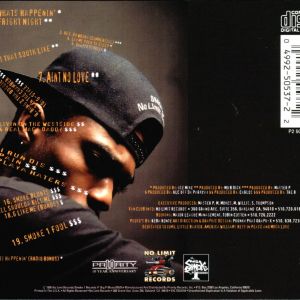 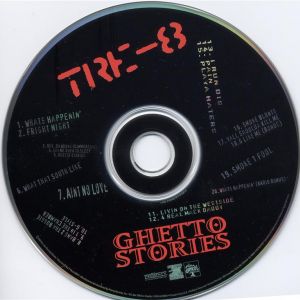 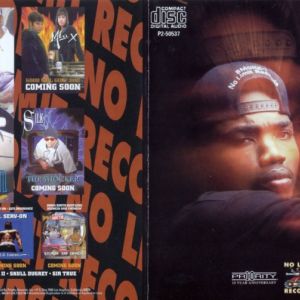 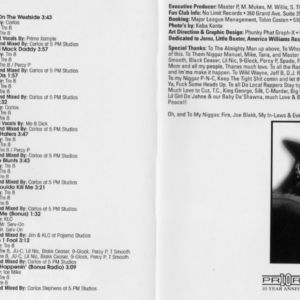 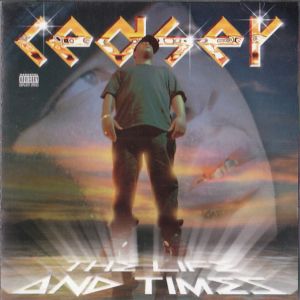 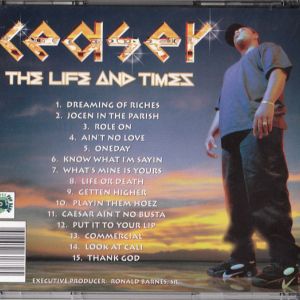 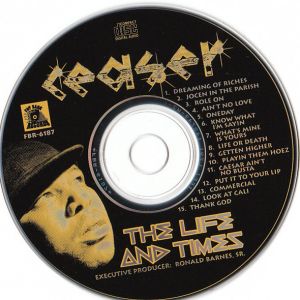 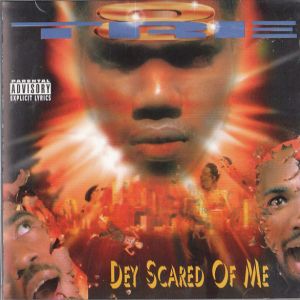 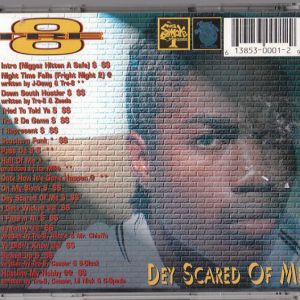 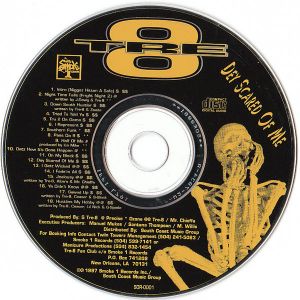 Dey Scared Of Me (CD) 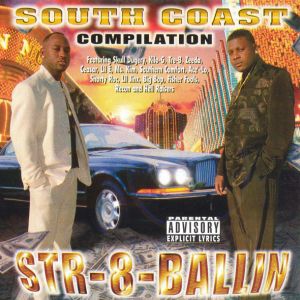 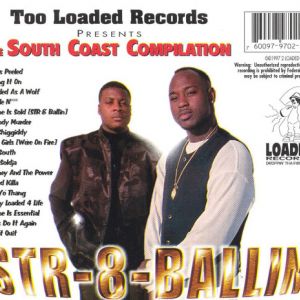 With : Too Loaded Records 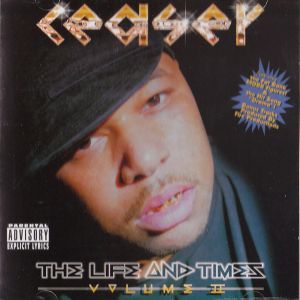 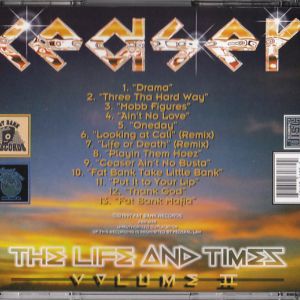 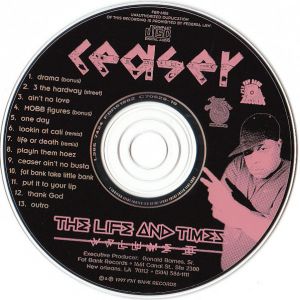 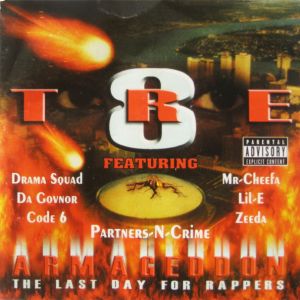 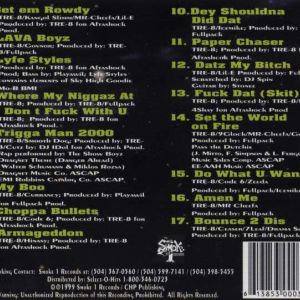