They released only one full length album in 1998 through Swerve Records / Handle Bar Records, entitled "Cydalwayz". This is a mobb music classic, period. The duo is very consistent, the featurings are first class (Dru Down, Luniz, Richie Rich, 3X Krazy & Swoop G) just as the prods (Bosko, Daz Dillinger & Soopafly, Lev Berlak, The Gov...). Must have.

Cydal also appeared on several Bay Area compilations or on some releases of Spice 1, Luniz, 3X Krazy, Swoop G or Dyin 2 Live among others until the death of Eclipze, who passed away in 2000.

T-Luni remained in the rap game after this tragic incident, releasing several solo albums in the 2000's... 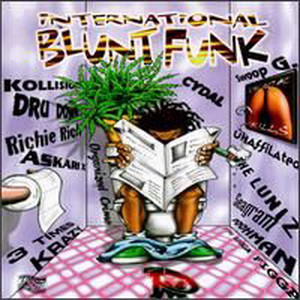 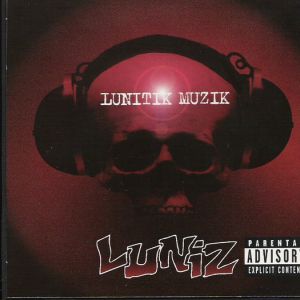 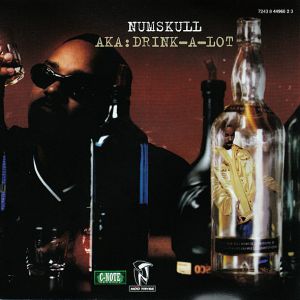 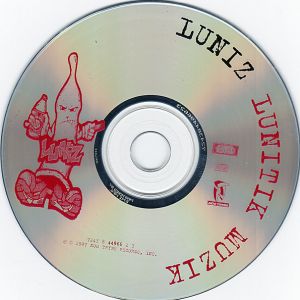 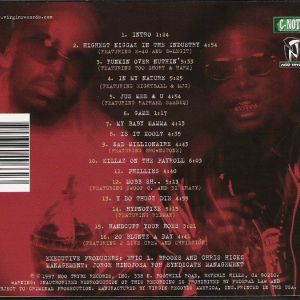 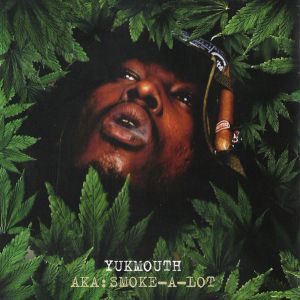 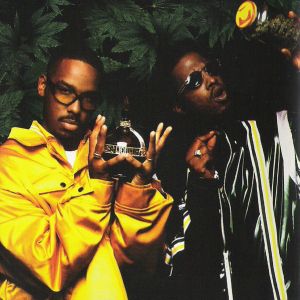 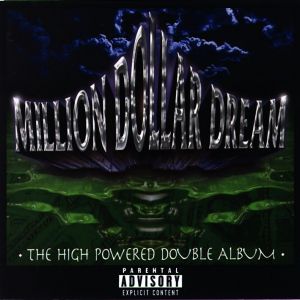 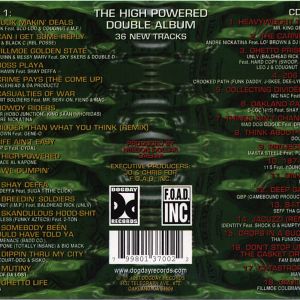 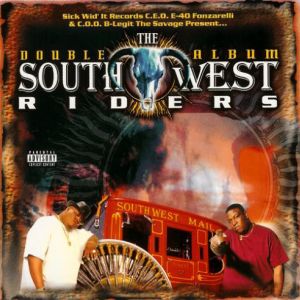 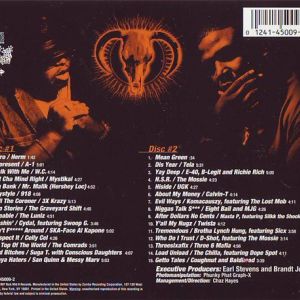 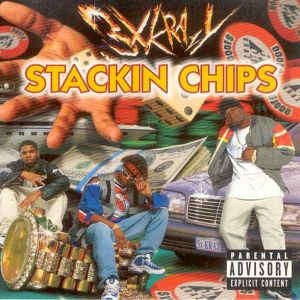 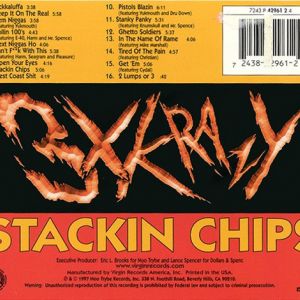 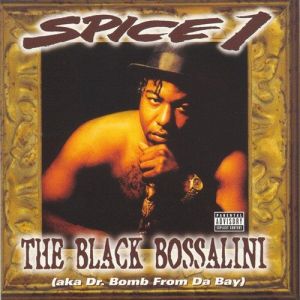 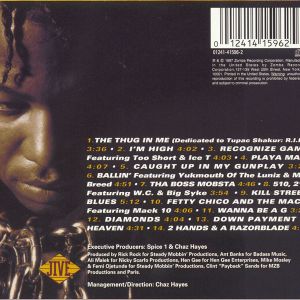 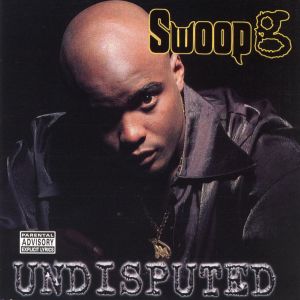 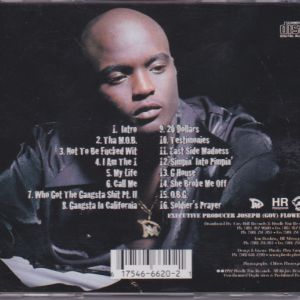 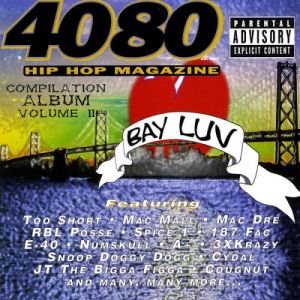 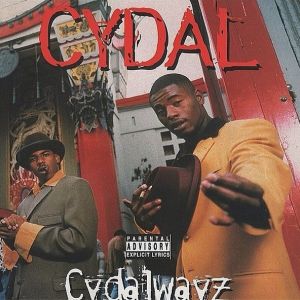 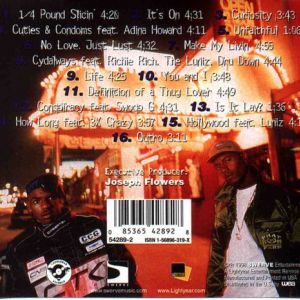 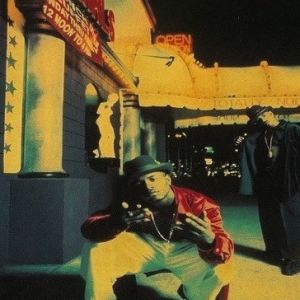 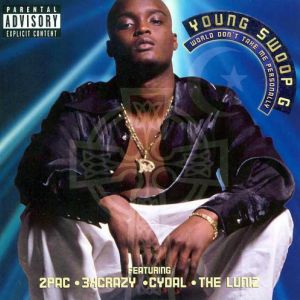 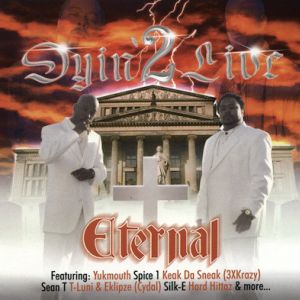 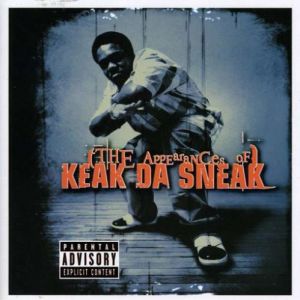 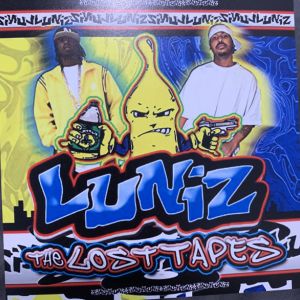 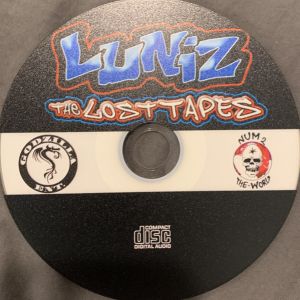