They released only one album in 2003 through Take Sum' Records, entitled "The Fallout". Classic release (and that can be found for a few bucks) that features some production work by DJ Squeeky... 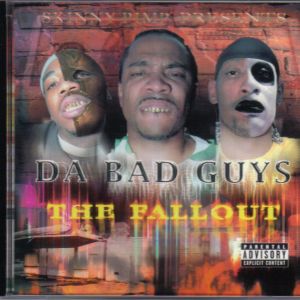 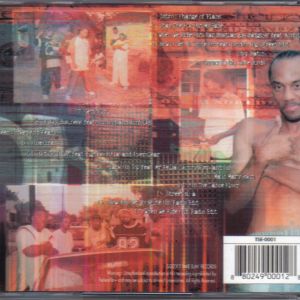 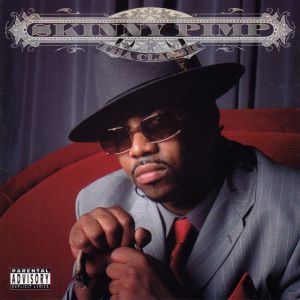 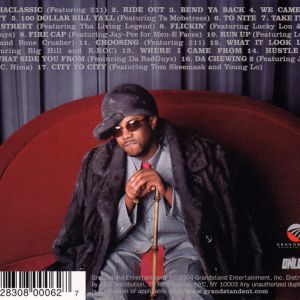 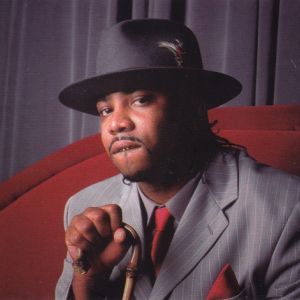 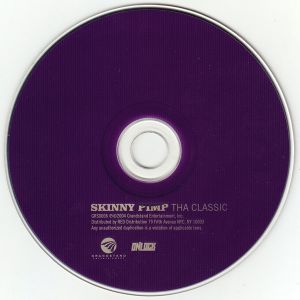