Brooklyn, NY underground hip-hop crew, founded in the end of the 80's & active during the golden years.

Da Dysfunkshunal Familee (aka Civilized Savages or Armageddon Bodies) was made up of D-Rock, Brain Dead, Amayss, Crazy DJ Bazarro, DJ Primetime, Diverse, Migraine Insane and Rebel Rhyme. They had released two records in 1994 and one in 1997 and had guested on the Fondle'em Fossils album on Def Jux records.

Apart from those releases and some elusive demo tapes from the late 80's there was little of their music commercially available though they had been making Hip Hop music since the late 80's and ran parallel (and often in competition) to Da Beatminerz' produced projects such as Black Moon and Smif-n-Wessun. While Black Moon were recording for Nervous Records, Da Dysfunkshunal Familee were dropping wax independently on Crazy DJ Bazarro's own label using their connections in the NYC music industry to get their voices heard.

It is only now that they are getting props they were due 20 years ago thanks to British label Chopped Herring Records. And it's some timeless vintage hip hop that's so good to hear right now... 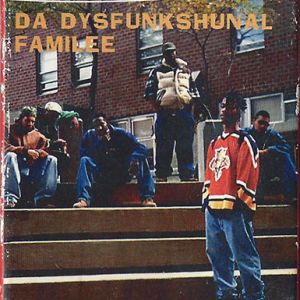 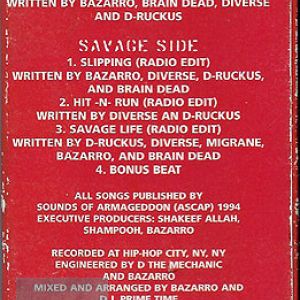 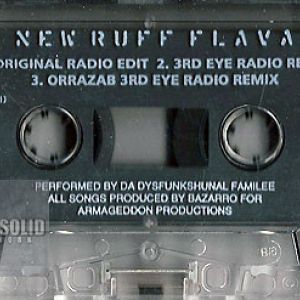 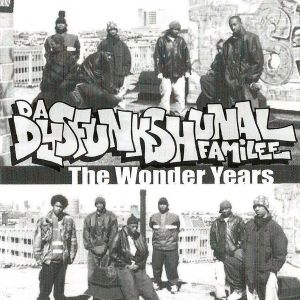 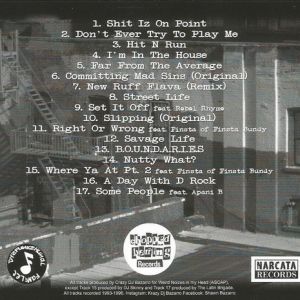 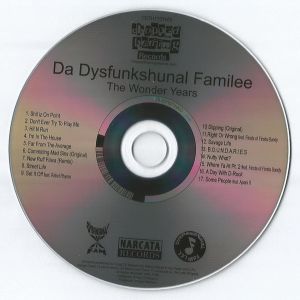 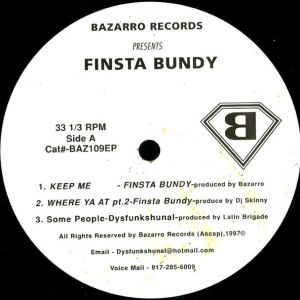 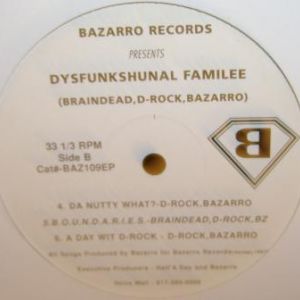 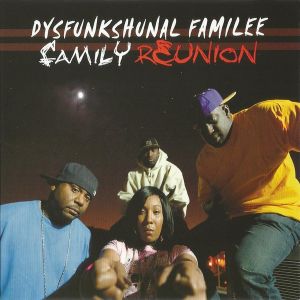 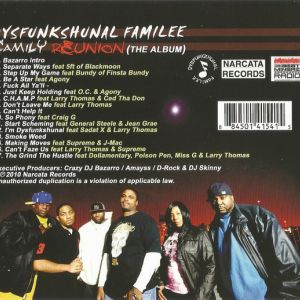 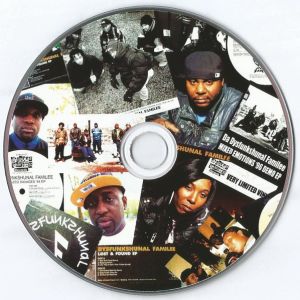 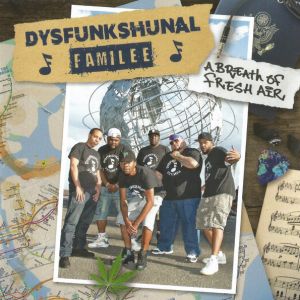 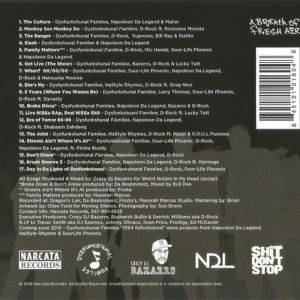 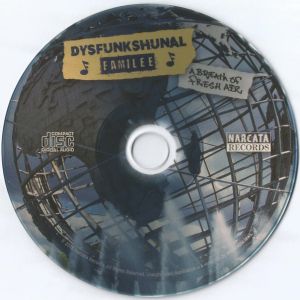 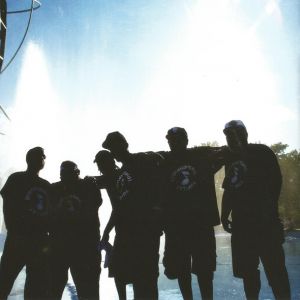 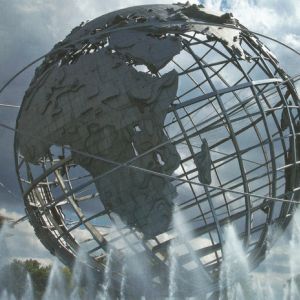