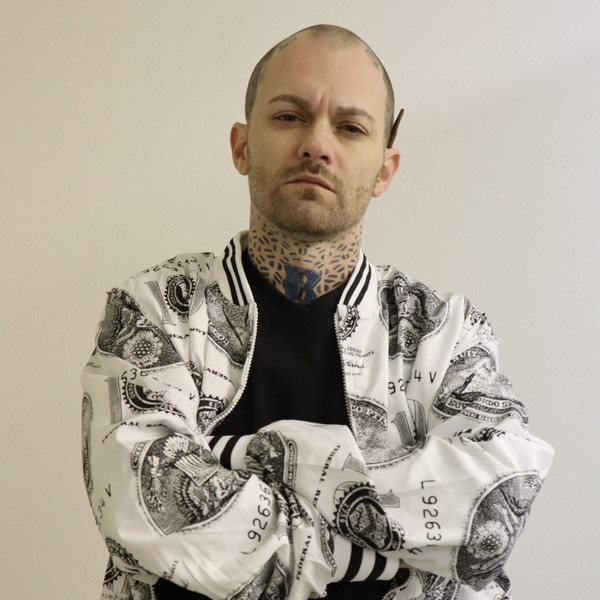 Rapper from Memphis, TN. He was signed on T-Rock label Rock Solid Music & then launched his own outfit, called Dark Cappa Music.

He has released several albums since the late 2010's, including a collaborative effort with K-Rock, who sadly passed away before the release, a duo album with T-Rock & another one with Skinny Pimp & Lil Gin... 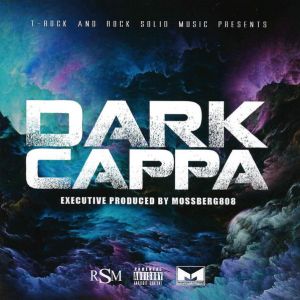 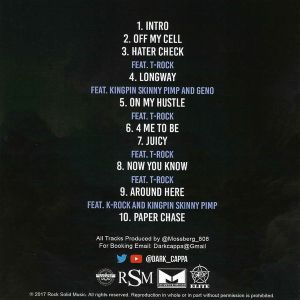 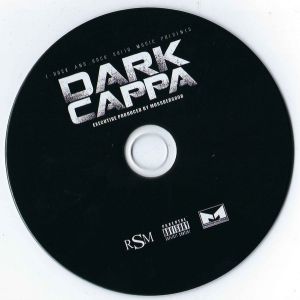 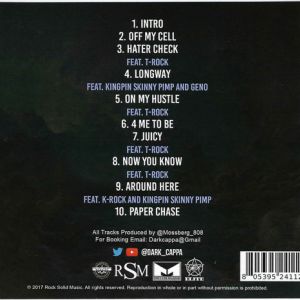 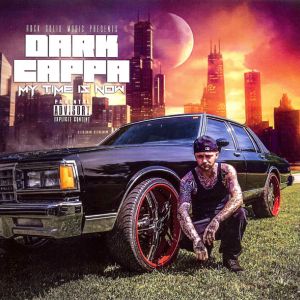 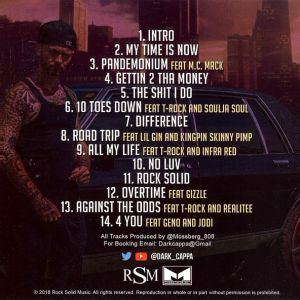 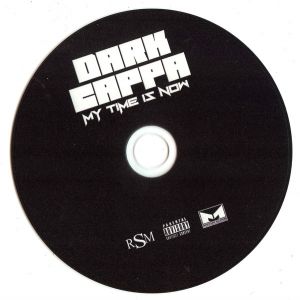 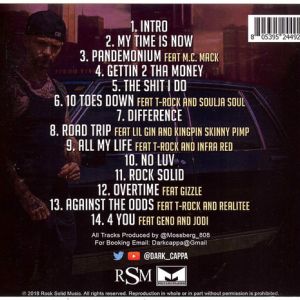 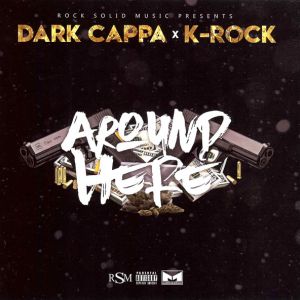 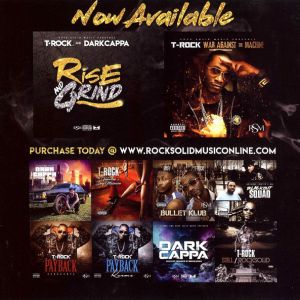 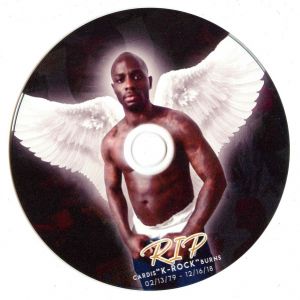 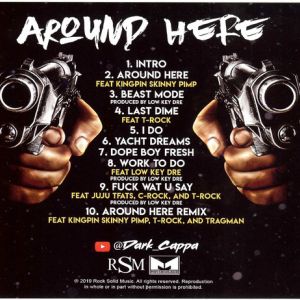 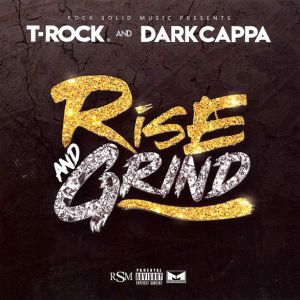 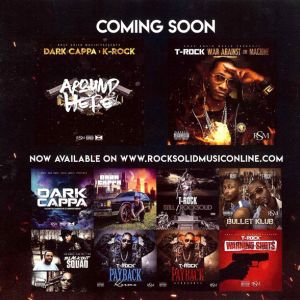 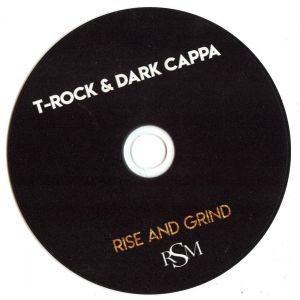 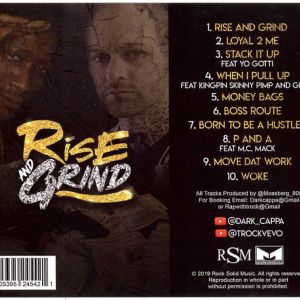 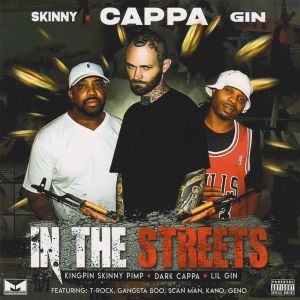 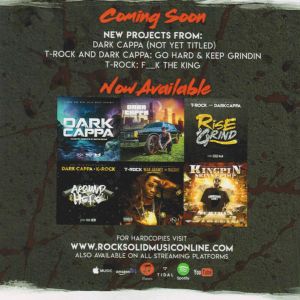 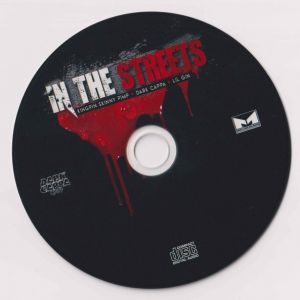 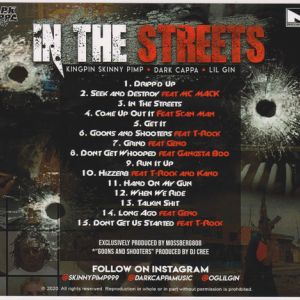 In The Streets (CDr)