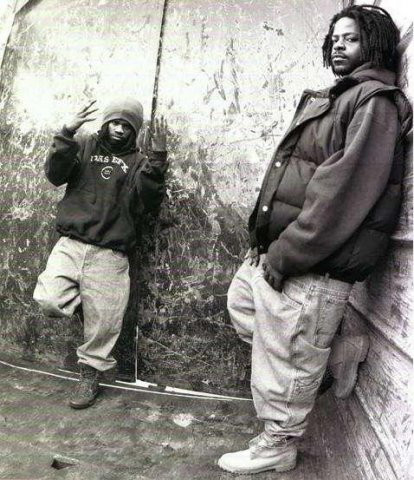 Duo from Brookly, New York composed of Skoob and Drayz (born in Teaneck, New Jersey). They were discovered and signed by EPMD at a talent contest. They were part of the Hit Squad and they released 5 albums including classic ones such as "Straight Up Sewaside" or "Hold It Down".

Back In Business (CD)