They only had one full length release, "New Ringa Order", dropped in 1996 (one of the best years in Rap history!) on Hush Entertainment. This album is a slept on classic, period. Highly recomended for any East Coast Rap head... Unfortunately, it's getting rare & pricey...

Why a sophomore album never came out after such a good starter is a mystery... It's obvious that the DeadRingaz had the potential to make it out the underground. 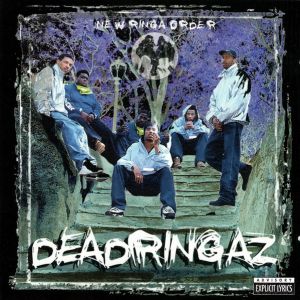 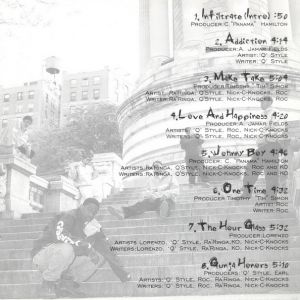 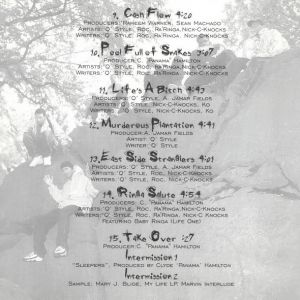 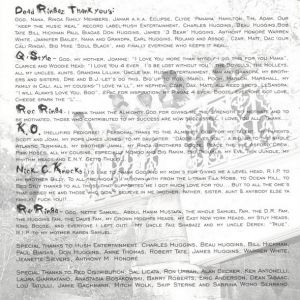 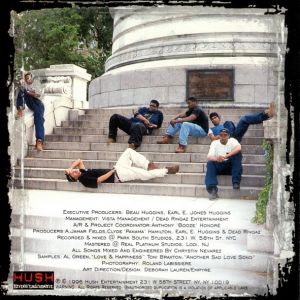 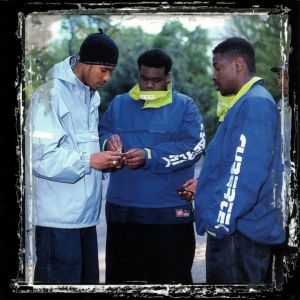 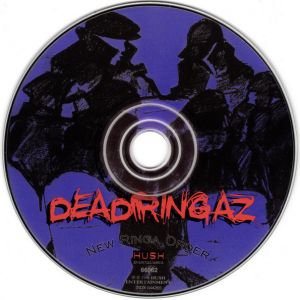 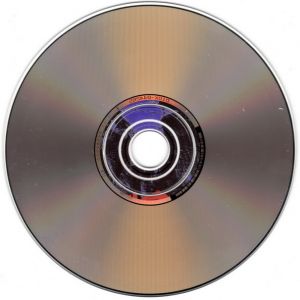 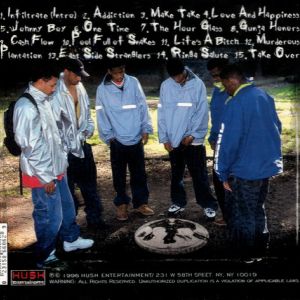