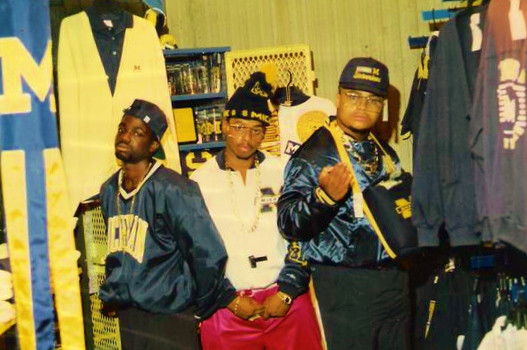 Detroit's Most Wanted steadily released several albums from 1989 to 1996 through Bryant records & then Push Play Records. They're considered as vets on the Detroit's rap scene. 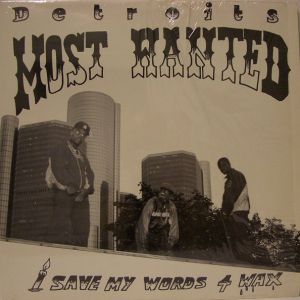 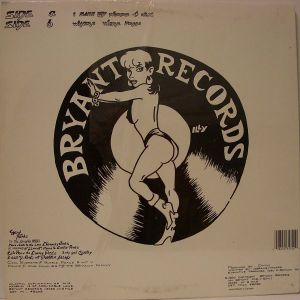 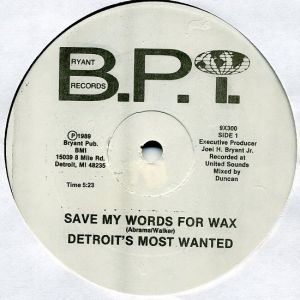 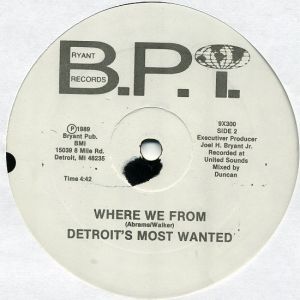 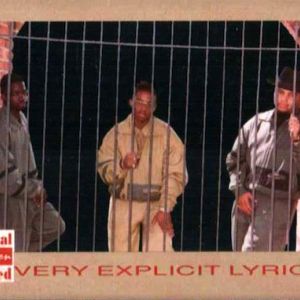 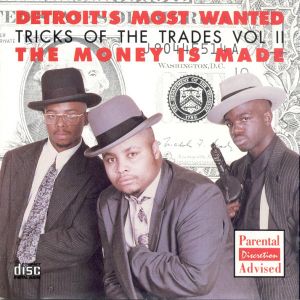 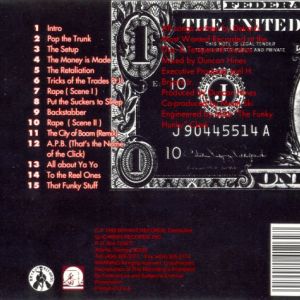 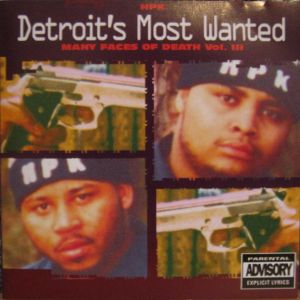 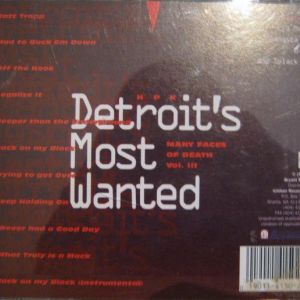 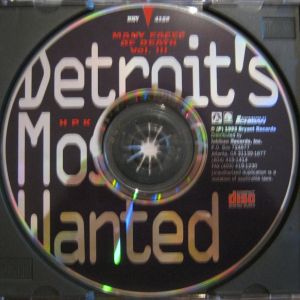 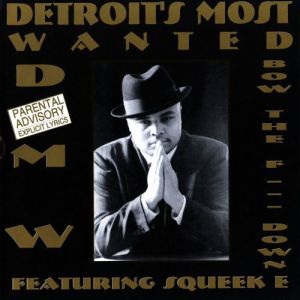 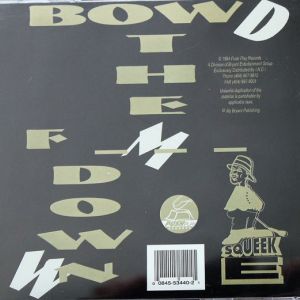 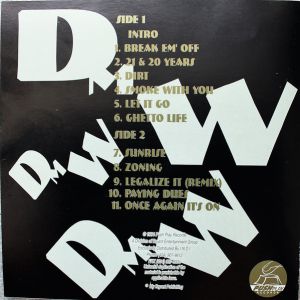 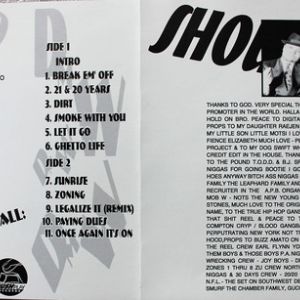 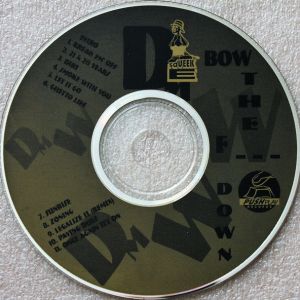 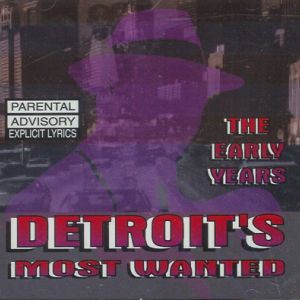 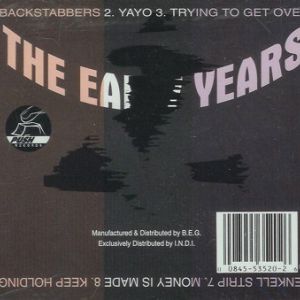 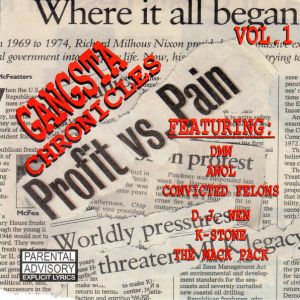 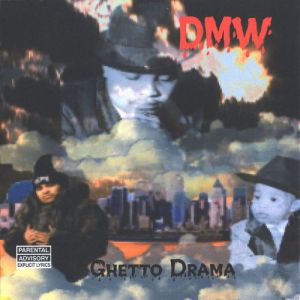