Deuce Komradz are a gangsta rap group hailing from Montgomery, AL made up of Big Bro, Chize Money (formerly known as Chopperli), Cowboy, Naughty Shawty (R.I.P.) & Wild Boy. They teamed up in 1998.

They released their debut album in 2000 through Bezzeled Out Records, entitled "Ridin-N-Smokin", which was followed 2 years later by their sophomore release, "Still Ridin Smokin". Both are local classics & among the best crunk releases in Alabama. These albums got them some regional attention and also popularized the "Gumptown" moniker of Montgomery.

Deuce Komradz went on collaborating with DJ Kizzy Rock & most notably with Trick Daddy, being featured in 2004 along with Trina & Ying Yang Twins on the song "Down Wit Da South" off the album "Thug Matrimony: Married To The Streets". They probably could have been big after this but they didn't touchdown and vanished in the mid-2000's. 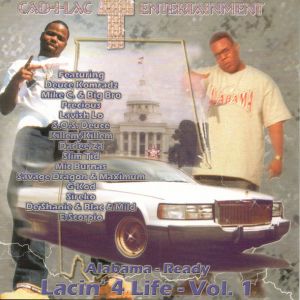 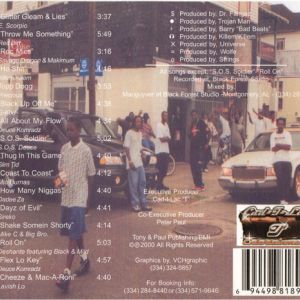 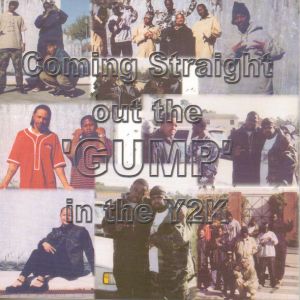 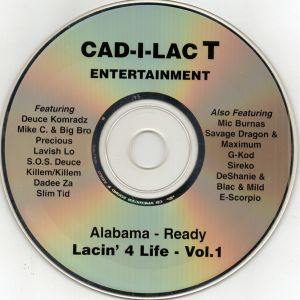 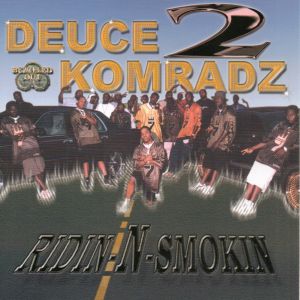 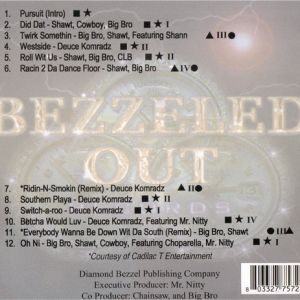 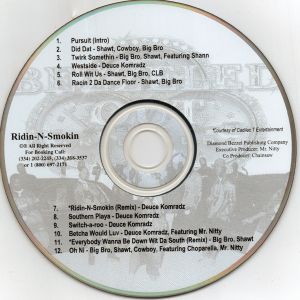 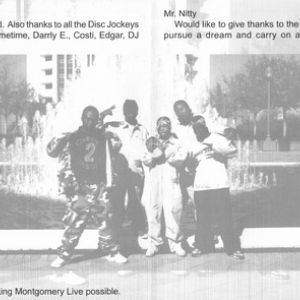 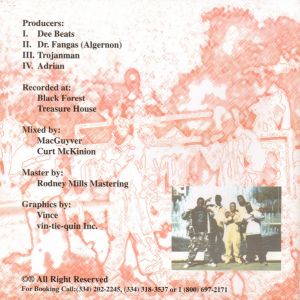 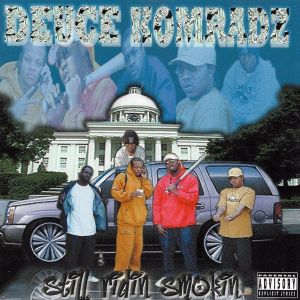 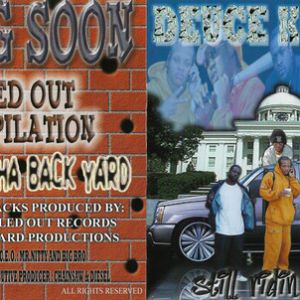 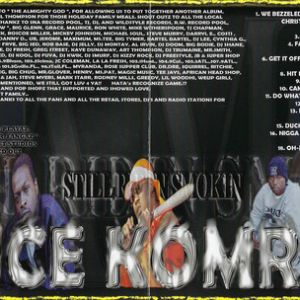 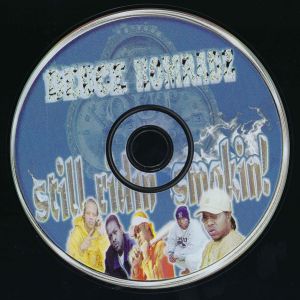 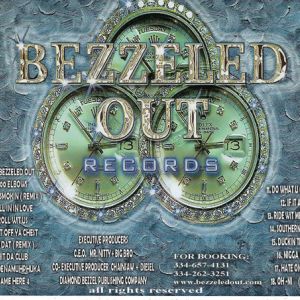 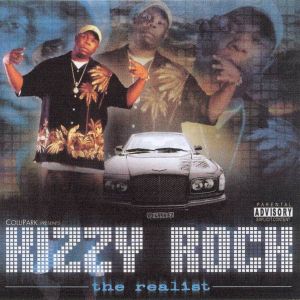 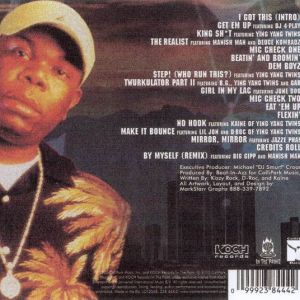 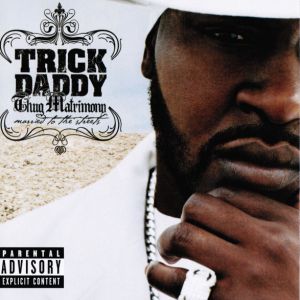 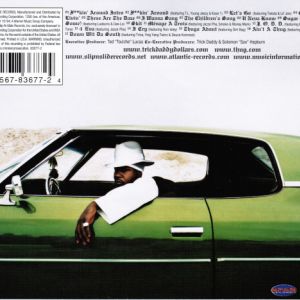 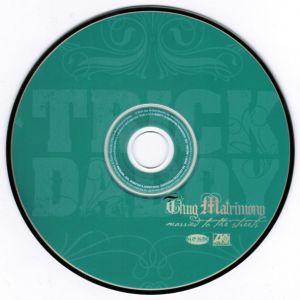 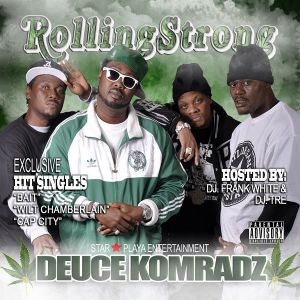 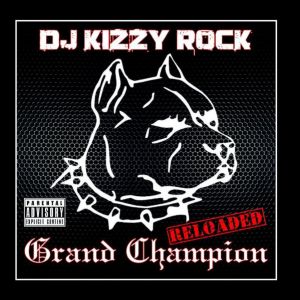