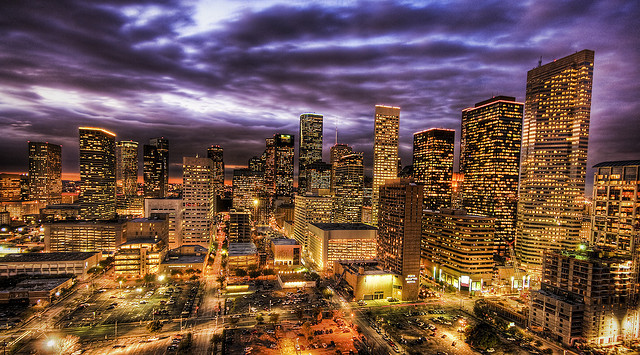 Their only album, which is self-titled, was released in 1995 on Inter-City Records. It's a southern funk bomb that's regarded as an underground local classic. OG press is very privet though...