He released a slept on gem in 1997 on 2 Raw Records. This album, called "Dirty Player", is fantastic from the begining to the end but as usual... impossible to find. Funkytown legend Al Kapone is featured on this...

Don't heard about another release from him... 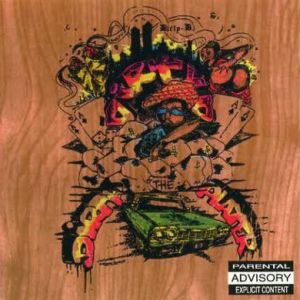 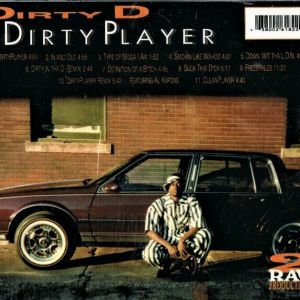 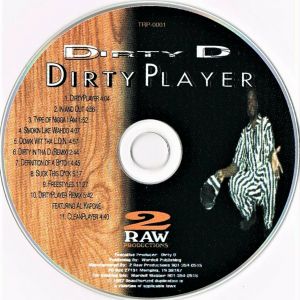 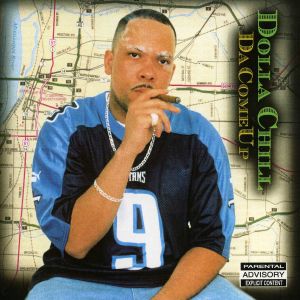