Legendary gangsta rap group from Stockton, CA. Formed in 1993, it was originally made up of Young Ren, LiL MaN G & Wizard 1. Several other members, including Mr. Peebodie & Nasty Trey later joined the team.

Doesia Click released its debut album, entitled "Hard On The Grind" in 1995. It's a masterpiece, one of the best albums to come out of the 209 and which has achieved a cult status. Favorite songs : "Chronic Bionic", "Dungeon" and "Call Me A Murdera". Unfortunately, OG 1st press is ultra rare & out of price since It was a local release with no label and no barcode (there was only a barcode sticker on the wrapping). Several represses were dropped since 2000...

Also in 1995, the group, now called Doja Clik, recorded another project titled "Women, Cars & Firearms" but it was never officially released until 2020... Another bomb though...

In 1997, Doja Clik dropped under Indoja Records its first studio album (and the most successful to date), "Speed Kills". It's once again a great album which featured several Bay Area big names such as JT The Bigga Figga, San Quinn, Guce or an upcoming Young Droop.

Another album followed up in 2002 ("THC") and "The Best Of Doja Clik" was eventually released in 2006 under Young Ren's freshly created label Heatrock Records. Mr. Peebodie and Young Ren have also put out some solo material... 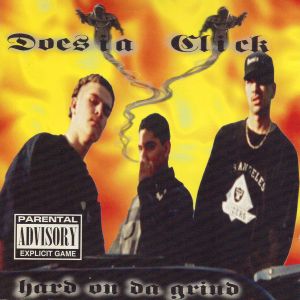 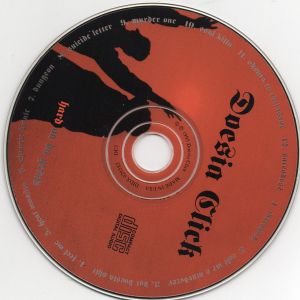 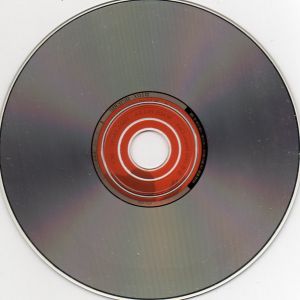 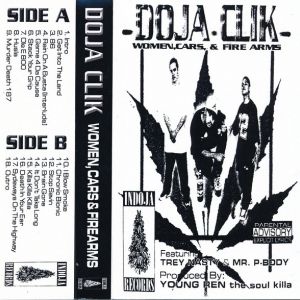 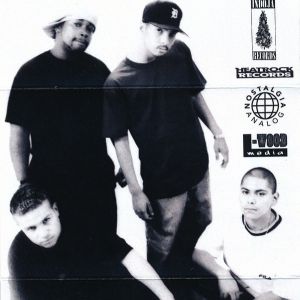 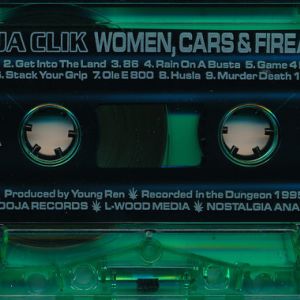 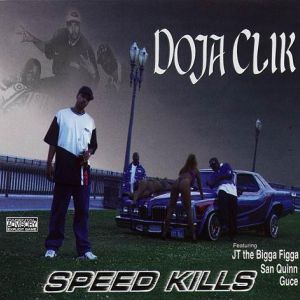 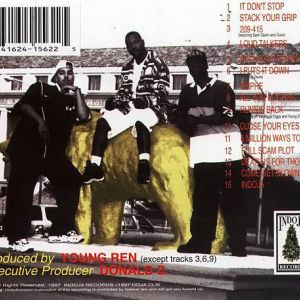 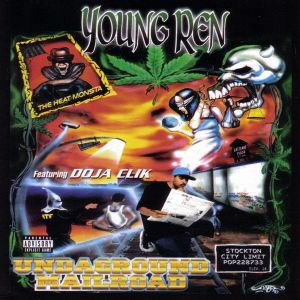 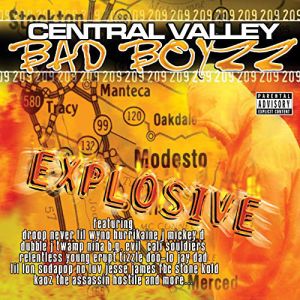 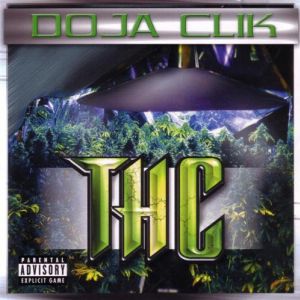 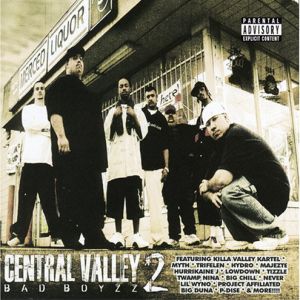 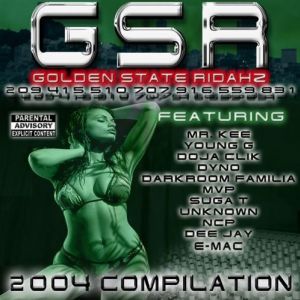 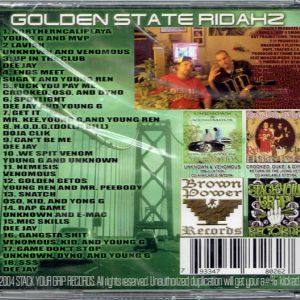 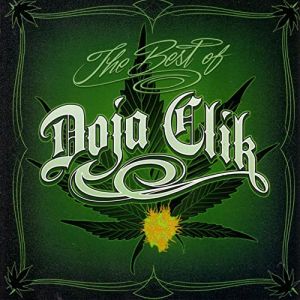 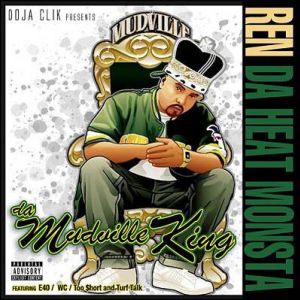 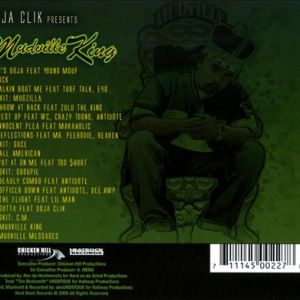 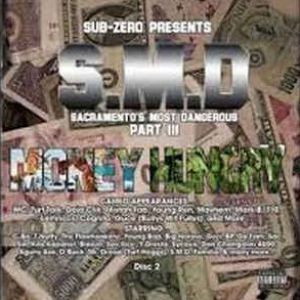 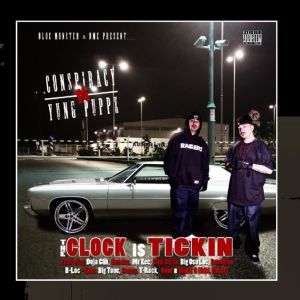 The Clock Is Tickin (CD)