Doja Smoke put out an album in 2003 through Most Hated Records, entitled "Get To The Money". Solid release, entirely produced by Shawty Redd and which featured A-Dam-Shame or Manish Man among others...

It's the only release of Soja Smoke from what we know... 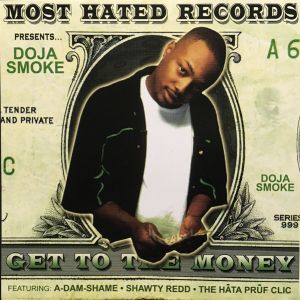 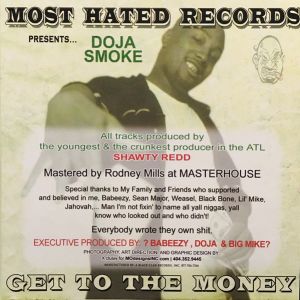 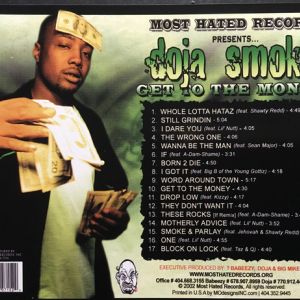 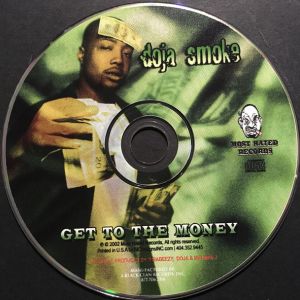