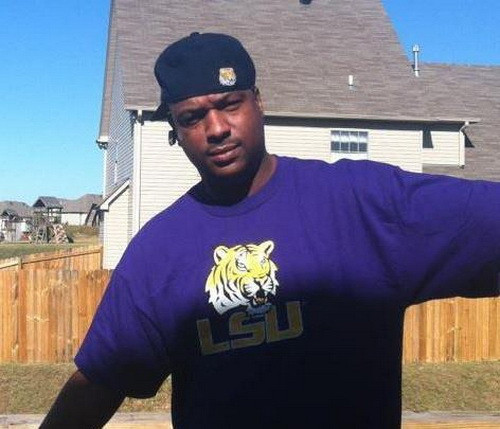 Doobie Smoov is a rap artist from Alexandria, LA. He's the best known rapper from this city.

He started rapping at 13. In the early 90's, he got his first break along with a group called Total Kaos.

He has collaborated with several Houston rap legends such as H.A.W.K., Big Pokey, ESG and several other well known southern rap acts... 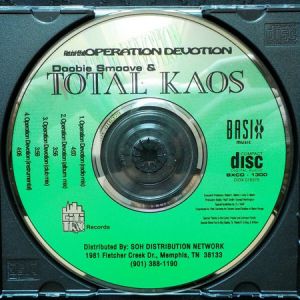 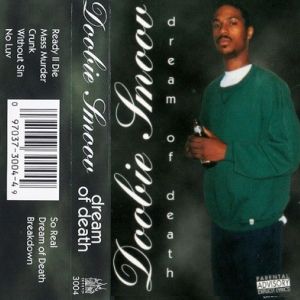 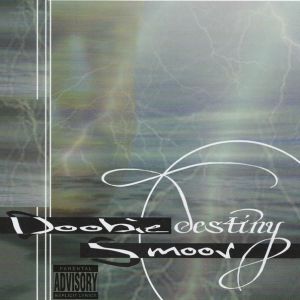 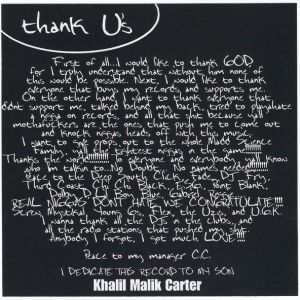 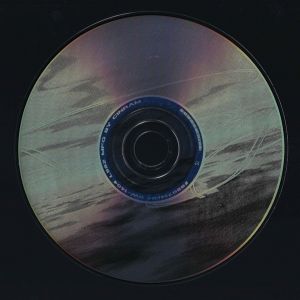 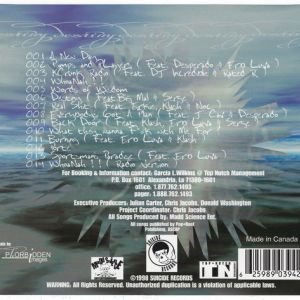 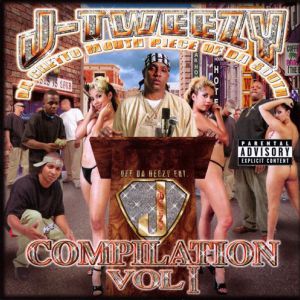 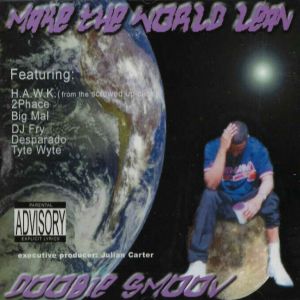 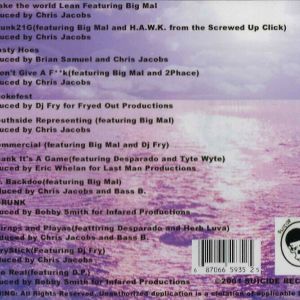 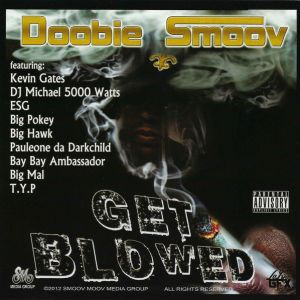 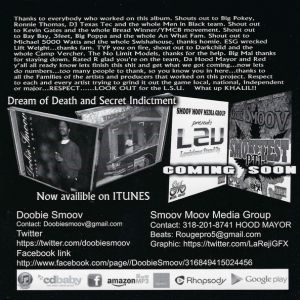 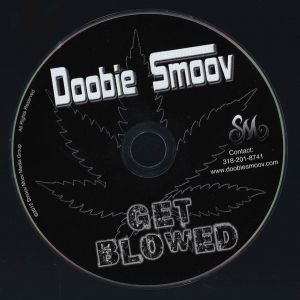 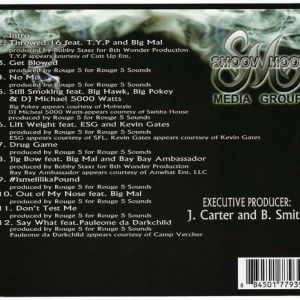