Dubble-OO is a rapper from Portland, OR but now splitting his time between P-Town & San Francisco, CA. He was close to the late legendary Bay Area rapper The Jacka.

Dubble-OO released his firt official album in 2010. Bay Area heavyweights such as B-Legit, Messy Marv, Too Short, The Jacka, Mistah F.A.B. or Turf Talk are featured on this record, as well as some of the most known figures from Portalnd like Cool Nutz, Kenny Mack or Arjay...

In 2013, Dubble-OO went on to release "Futuristic Mob" with The Jacka & one year later, he dropped another collaboration album, this time with Oakland's Philthy Rich. Once again, Bay Area & Northwest superstars appeared on those albums (E-40, Lee majors, Fed-X, J. Stalin, Cool Nutz...).

Dubble-OO recorded another solo album in 2014 but the murder of The Jacka in Oakland on February 2 2015 got the project shelved. He resurfaced in 2016 to drop another release through J Stalin's Livewire Records. The album, called "Next Level", contains a song dedicated to The Jacka (MIP Mob In Peace)... 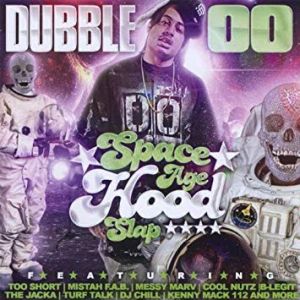 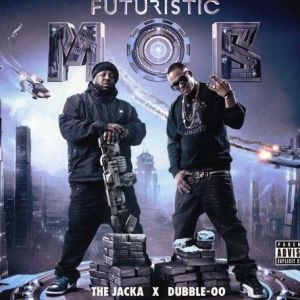 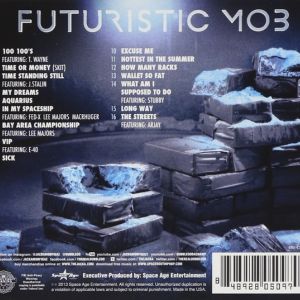 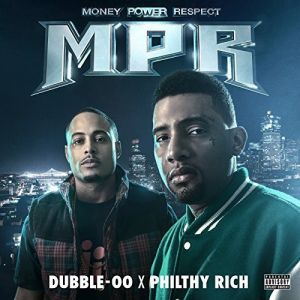 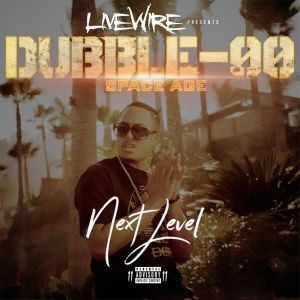