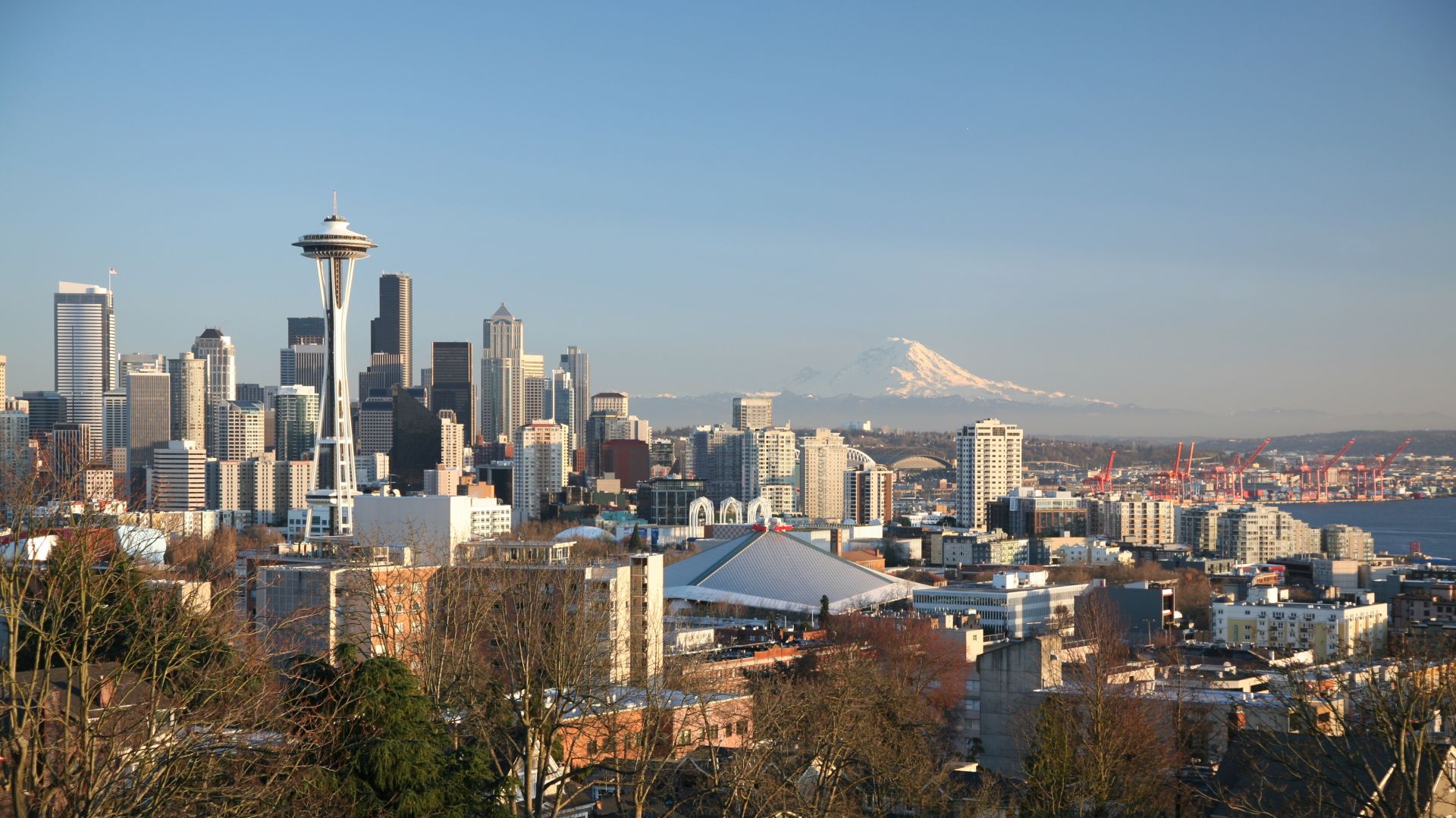 Michael Johnson, better known by his stage name E-Dawg, is a veteran rapper from Seattle, WA. He's close with legendary veteran Sir Mix-A-Lot, who launched his career & guided him in the music buisiness.

E-Dawg's first solo release was the 1993 single "Drop Top" featuring Filthy Rich, produced by Eugenius & Executive-Produced by Sur Mix-A-Lot. It's a local classic that was also included in the compilation "Seattle... The Dark Side".

After a 6-year hiatus with only a few appearances along with Funk Daddy or his mentor Sir Mix-A-Lot, E-Dawg released his sophomore album (and first full length record), entitled "Platinum". This album is a bomb if you love West Coast rap music, period. It's full of dope laid back songs produced by Mike Kumagai, Wine Time, labelmate Big Loon-E-Toon from Inglewood & E-Dawg himself. Loon-E-Toon & Sur Mix-A-Lot are featured on this gem...

But once it took time to see E-Dawg back with a solo, since he released his third album in 2010, entitled "How Long?". 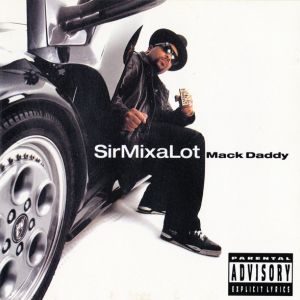 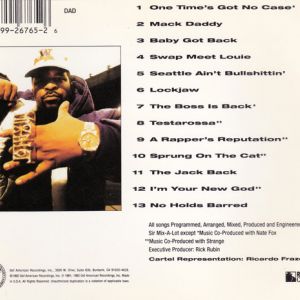 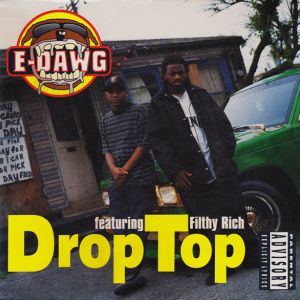 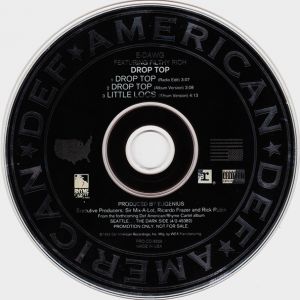 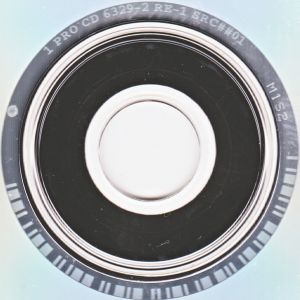 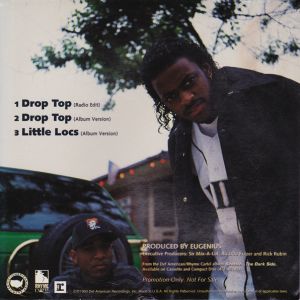 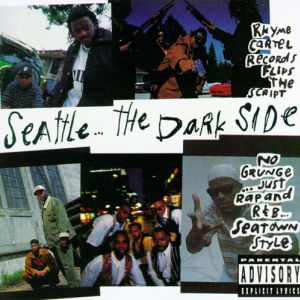 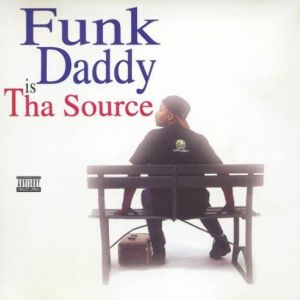 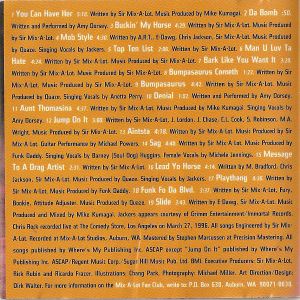 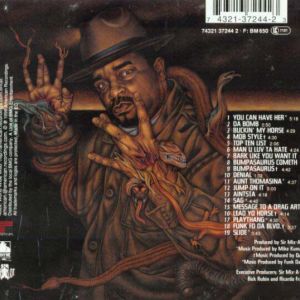 Return Of The Bumpasaurus (CD) 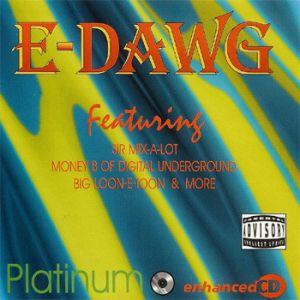 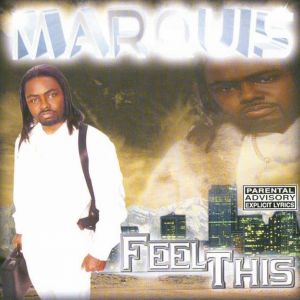 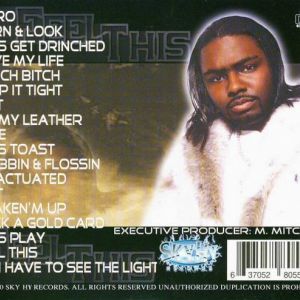 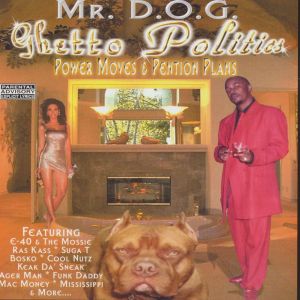 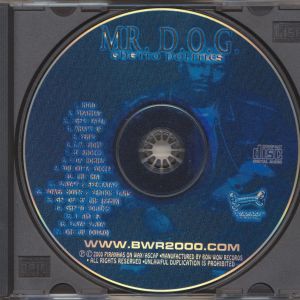 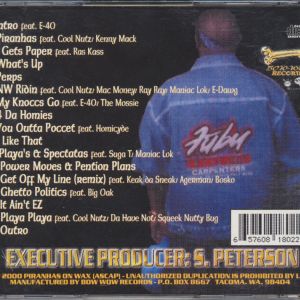 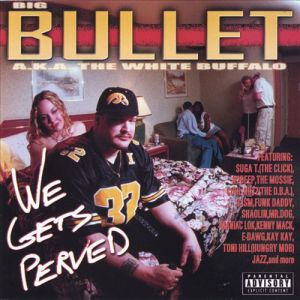 We Gets Perved (CD) 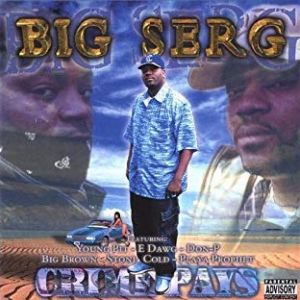 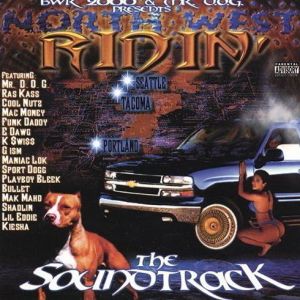 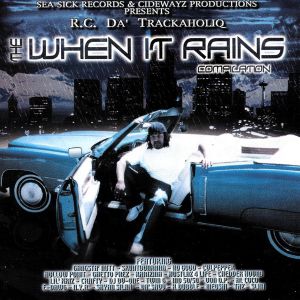 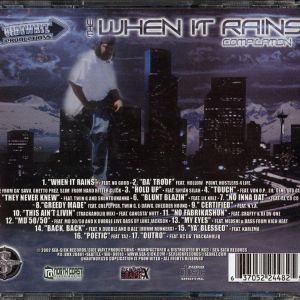 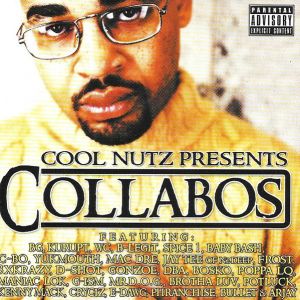 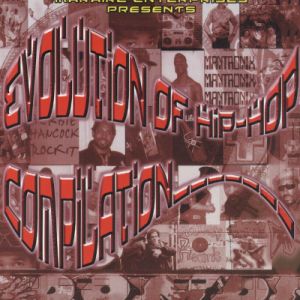 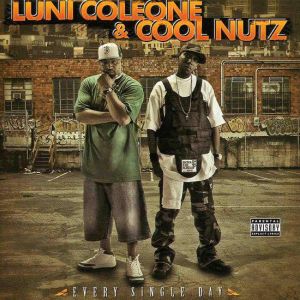 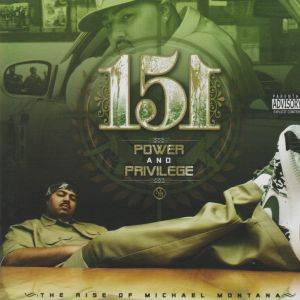 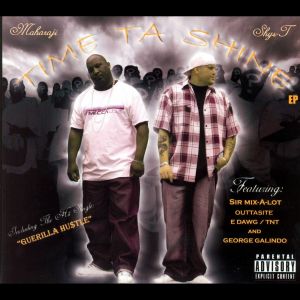 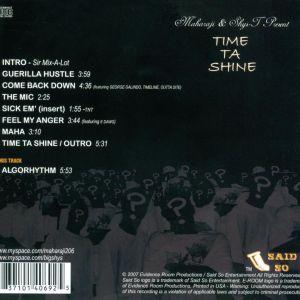 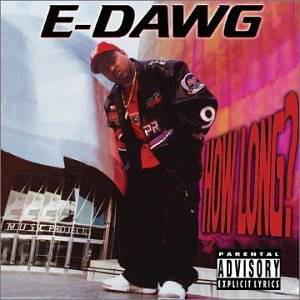