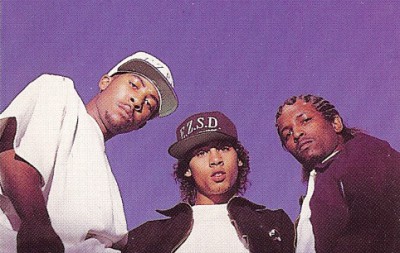 Their one & only release, "Game 2 Be $old" (1994), dropped on Mobboss Records, is considered a classic. It was recorded at K-Lou studios & produced by legendary Sam Bostic & Mike Mosley, so you know it's timeless bay Area Mobb Music...

Their song "Puttin' in Work" is featured on "West Coast Bad Boyz - Anotha Level Of The Game" (1994), one of the best Bay Area coùmpilation album, released through No Limit when Master P was based in Richmond, CA.

The group didn't release anything elese but Skip Dog dropped several solo albums after this one...