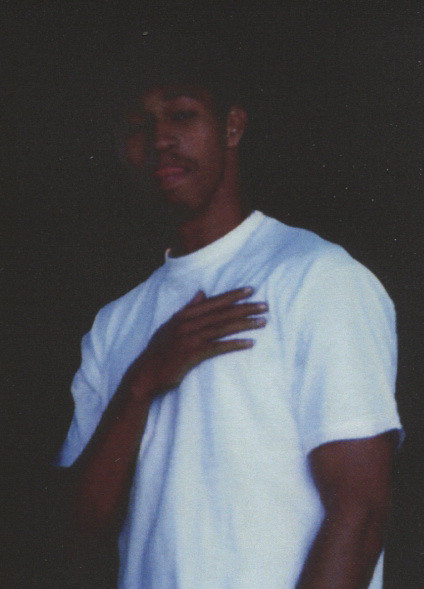 FM Blue first appeared in 1993 on the mobb music all-time masterpice of Too Short "Get In Where You Fit In". The same year, he dropped his debt album, the tape-only "Oakland Styles" (which was later unofficially pressed on CDr). 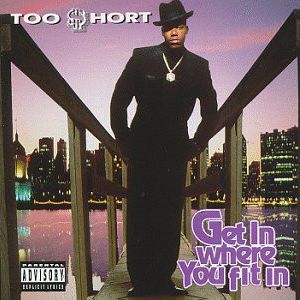 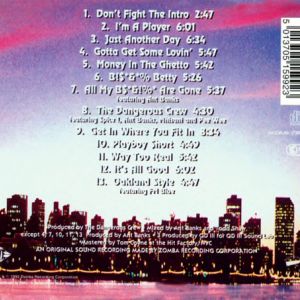 Get In Where You Fit In (CD) 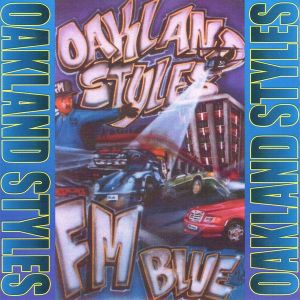 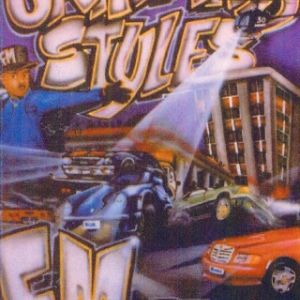 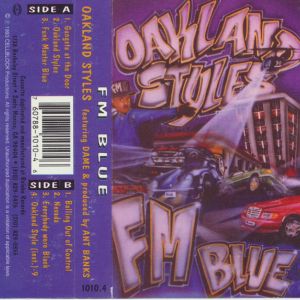 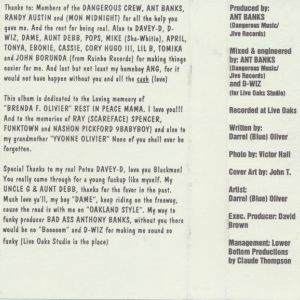 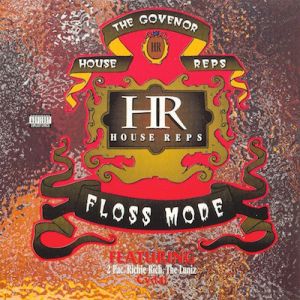 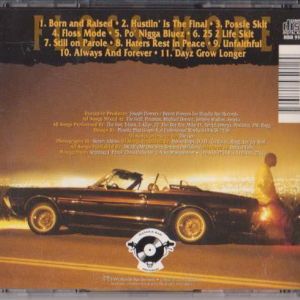 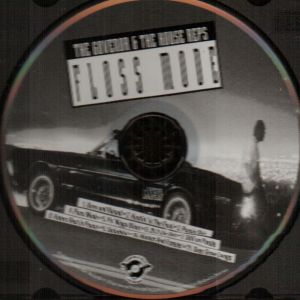 With : The Govenor & House Reps 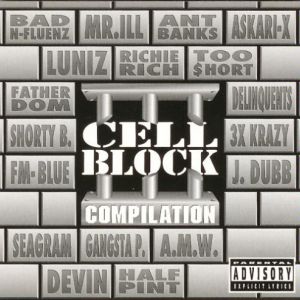 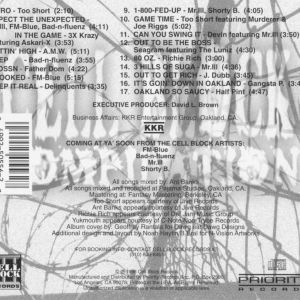 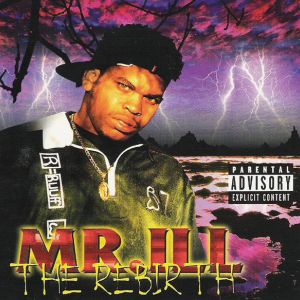 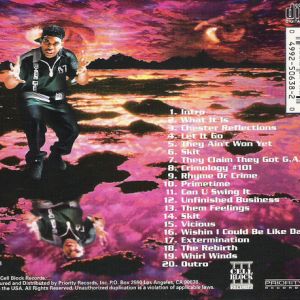 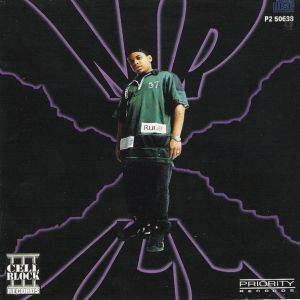 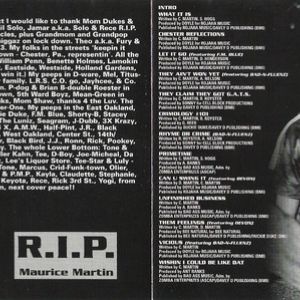 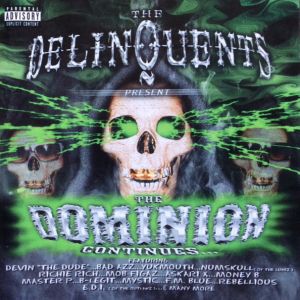 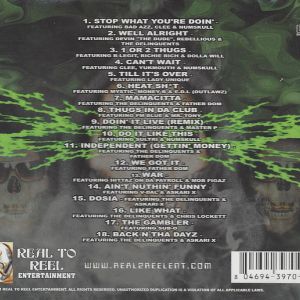 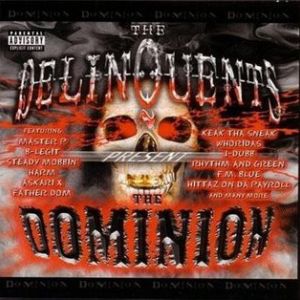 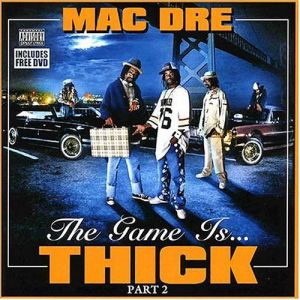 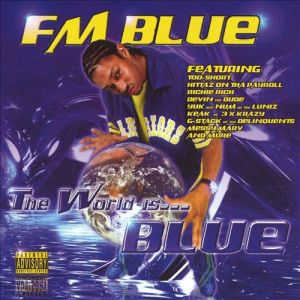 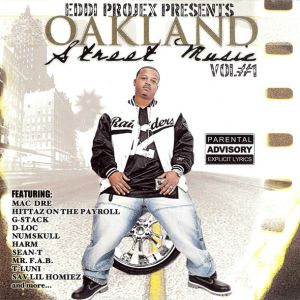 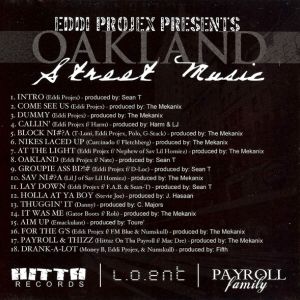 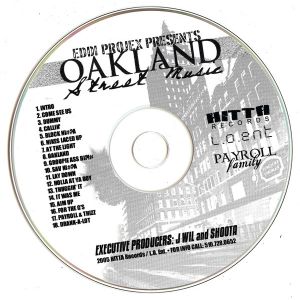 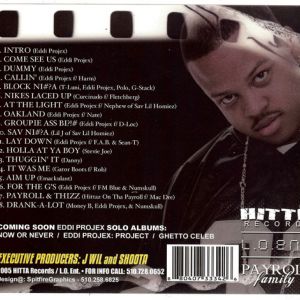 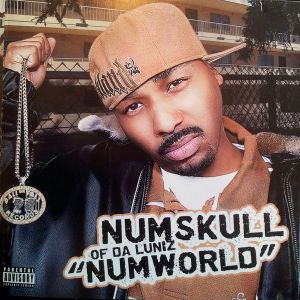 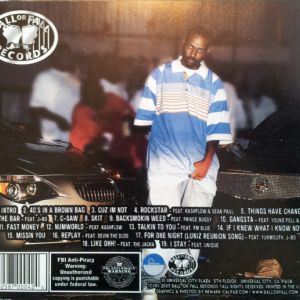