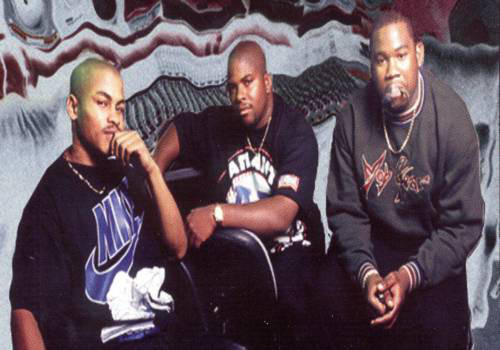 Funk Mobb was a Gangsta Rap Group from the neighborhood of Millersville in Vallejo, CA, made up of rappers Mac Shawn, G-Note (then known as Lil' Italy with No Limit Records) & K-1. They were affiliated with The Click's legendary Sick Wid It Records.

They first appeared together as solo artists on 2 classic releases from the label : "Heat 4 Yo Azz" by Celly Cel & "XXXtra Manish" by Little Bruce.

Two Years later they released their one & only album, the superb "It Ain't 4 Play". It's a fabulous album from front to back, with great prods by K-Lou & others, dope verses by the group & tight features by the SIck Wid It fam... Mobb Music at its finest...

Funk Mobb also appeared on various projects in the second half of the 90's before parting ways & pursuing a solo career. Only K-1 doesn't have a solo release... 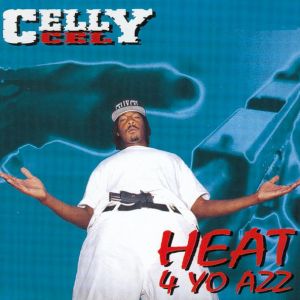 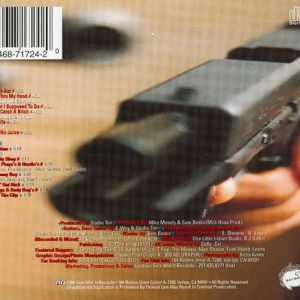 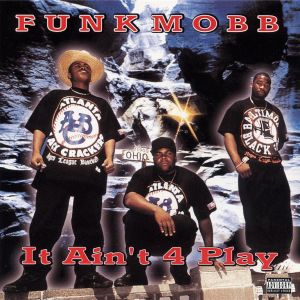 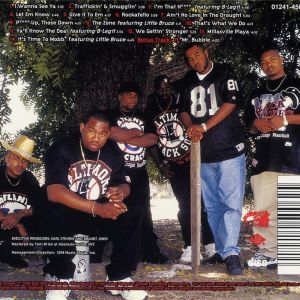 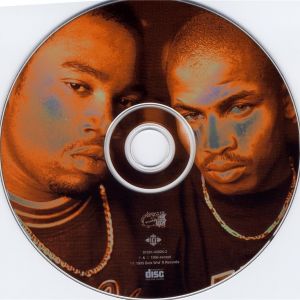 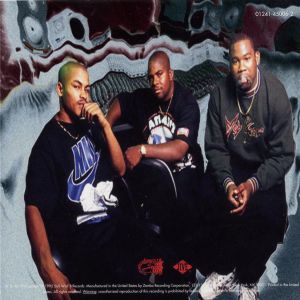 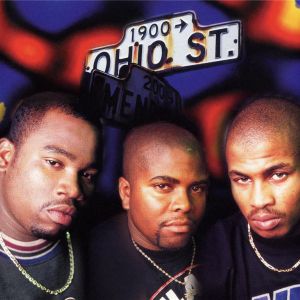 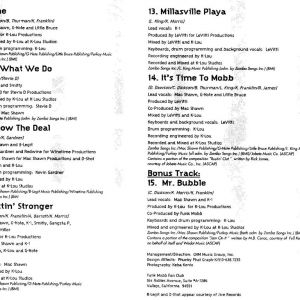 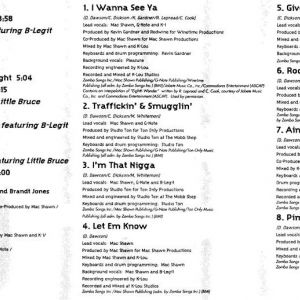 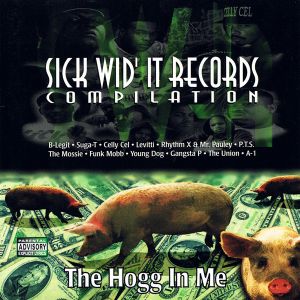 The Hogg In Me Compilation (CD) 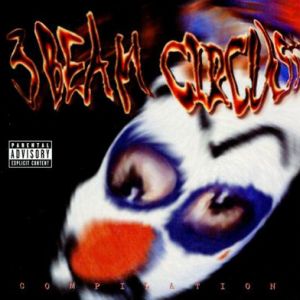 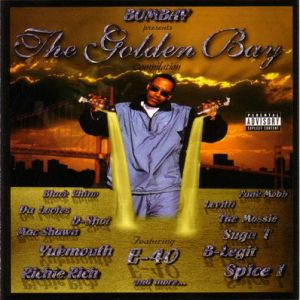 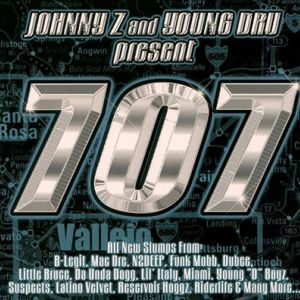