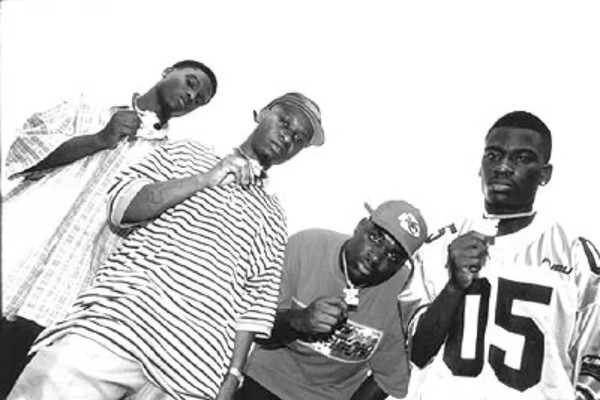 The Gambino Family was a rap group from New Orleans originally formed by legendary former member of Murder Inc. Crazy.

They made their first appearance in 1997 as a duo made up of Mr. Sleep and Gotti with the song "Why They Wanna See Me Dead" which was featured in 1997 on Master P's compilation soundtrack album, "I'm Bout It." Mr. Sleep left for personal issues & pursued a solo career as the group was reformed with members, Melchior, P'heno, and Reginelli.

Gambino Family released an album on No Limit records entitled "Ghetto Organized". Good album which features many soldiers of the Tank... 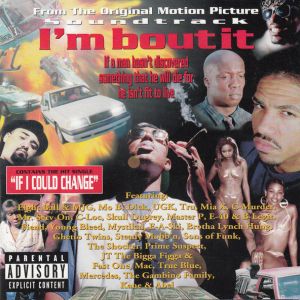 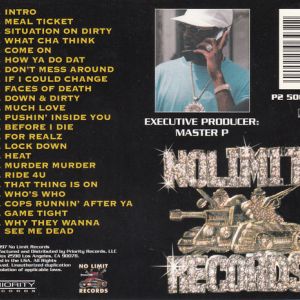 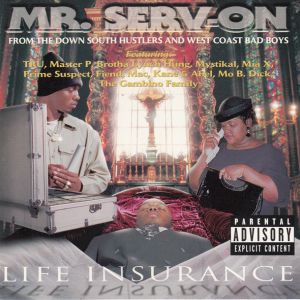 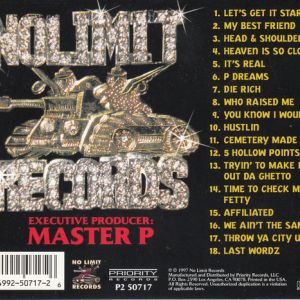 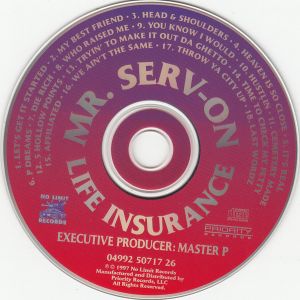 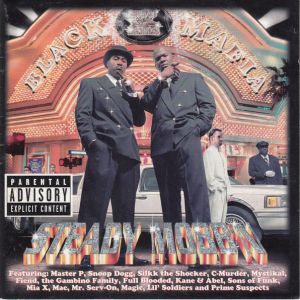 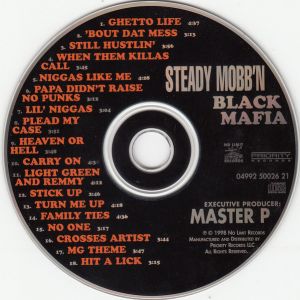 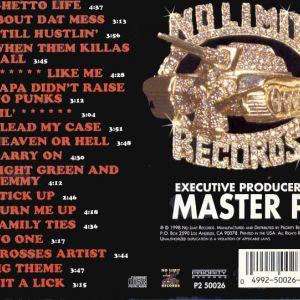 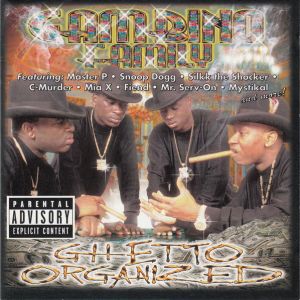 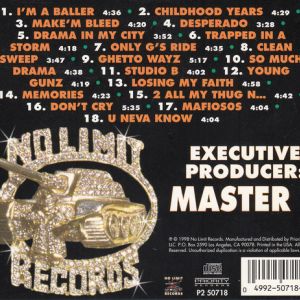 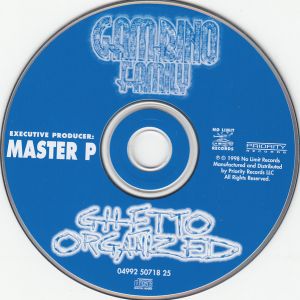 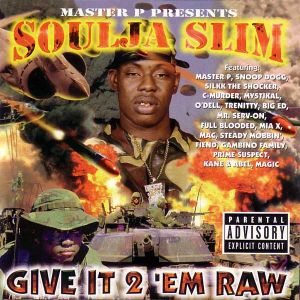 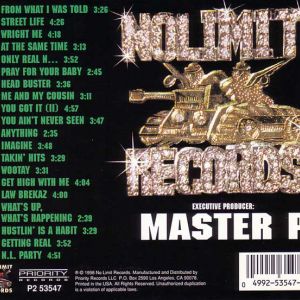 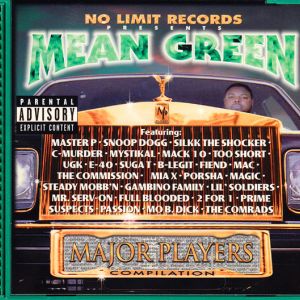 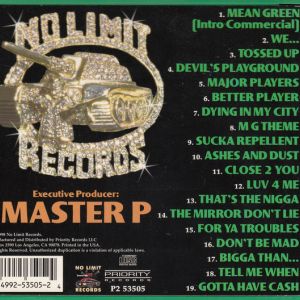 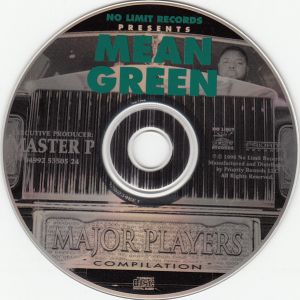 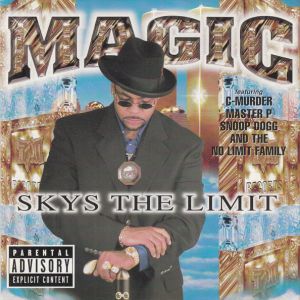 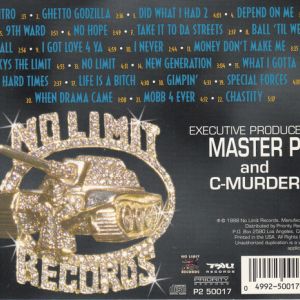 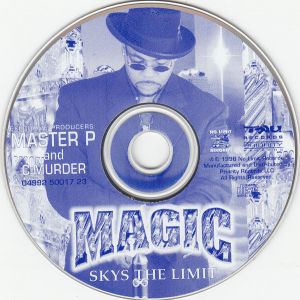 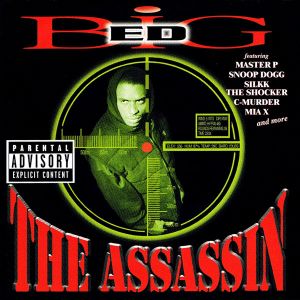 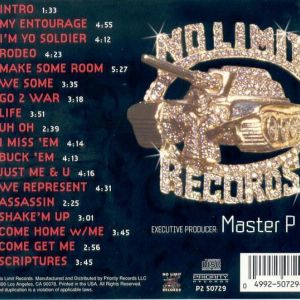 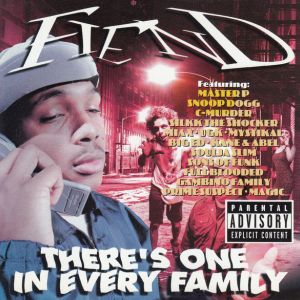 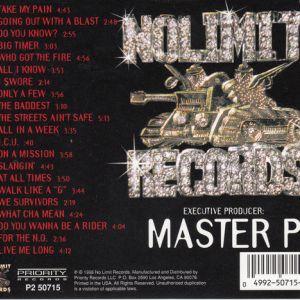 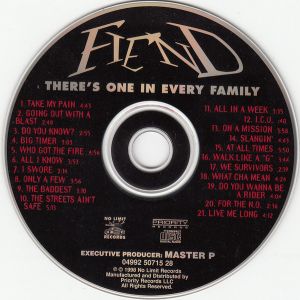 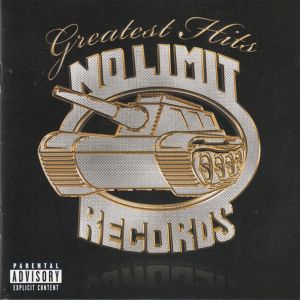 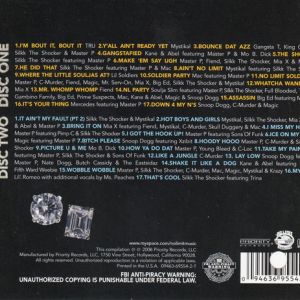 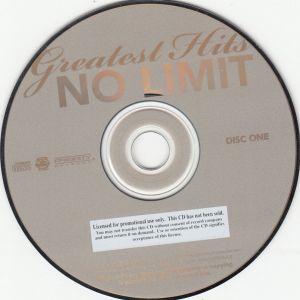 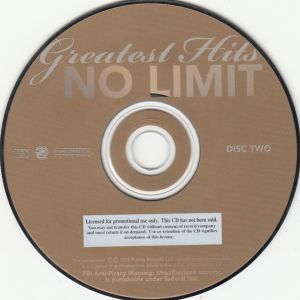