Get Rich Click (GRC) was a gangsta rap group from Milwaukee, WI, made up of Big Country, Brown & The Beast. 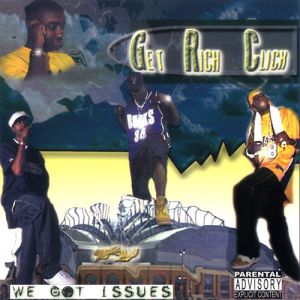 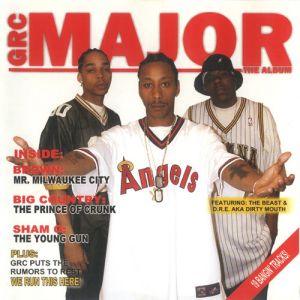 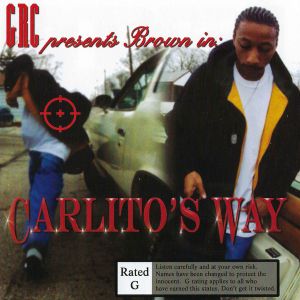 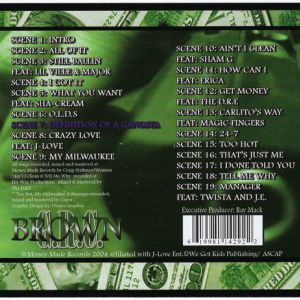 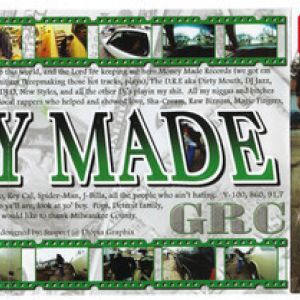 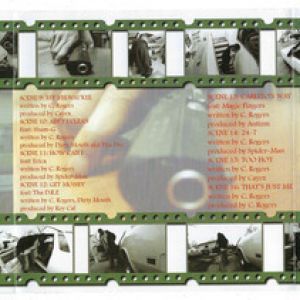 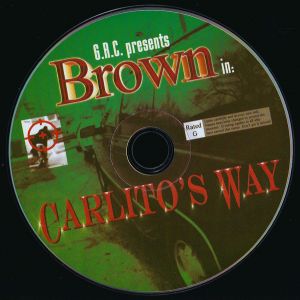 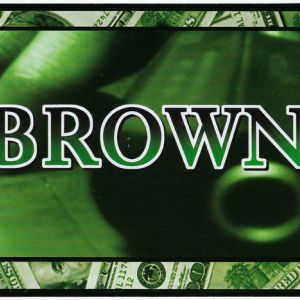