They released in 1996 their debut EP on tape, entitled "A Handfull Of G.A.N.". It was followed 2 years later by their sophomore album, "Faithful To The Streets". Guests included Jake The Flake & Shoestring on the song "Outsiders", which was featured on several Midwest compilations. Both releases are regarded as local classics... 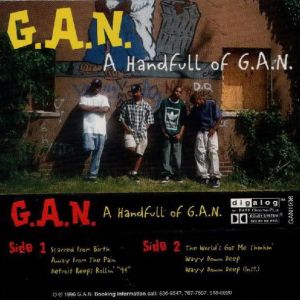 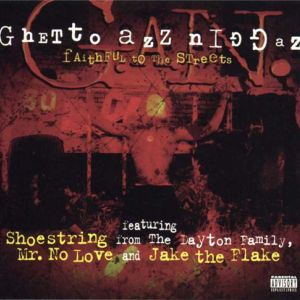 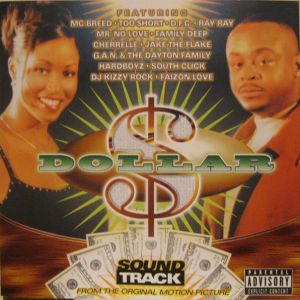 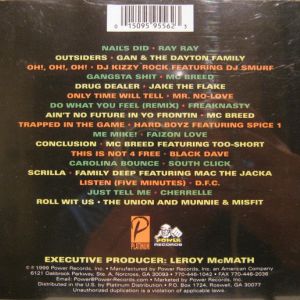 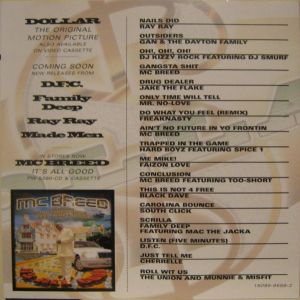 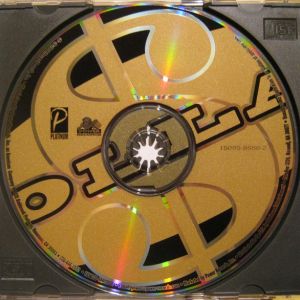 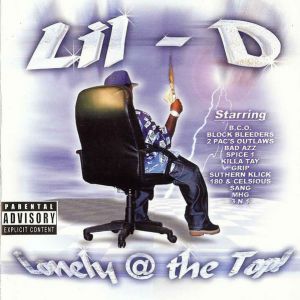 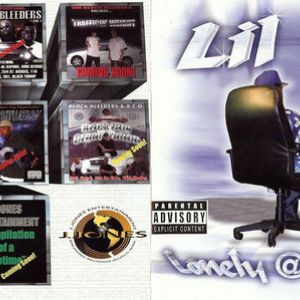 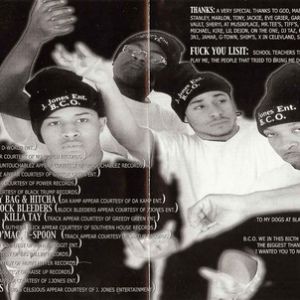 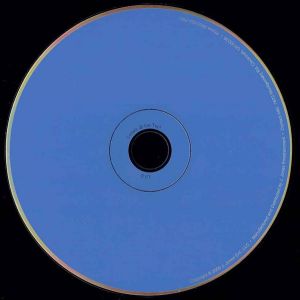 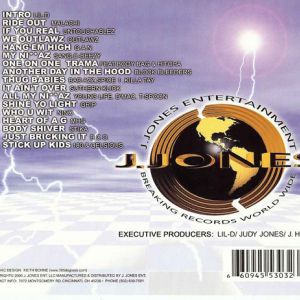 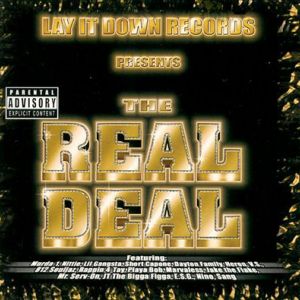 With : Lay It Down Records 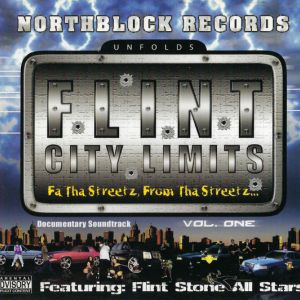 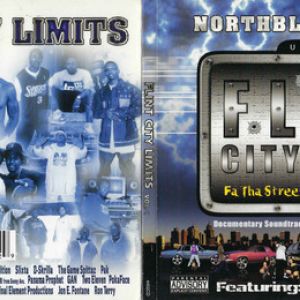 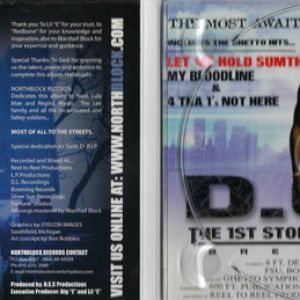 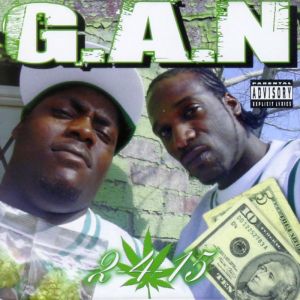