Hardwe're released several singles & an EP from the mid to the late 90's. Their official debut release, "Comin' From Da Hood / Intimidation", released on 12" in 1995 through Tough Tool Entertainment, is considered as an underground classic from Jersey. The song "Intimidation" is produced by legendary Clark Kent...

Then the group almost got signed by Roc-A-Fella but it messed up & they never had the chance to release a full length album... 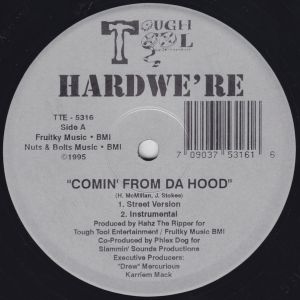 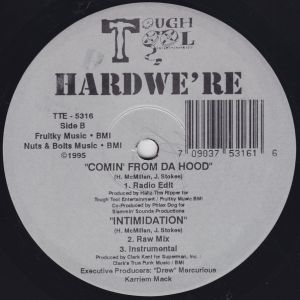 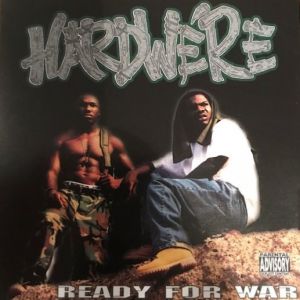 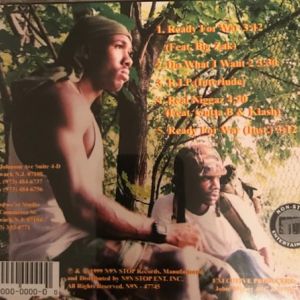 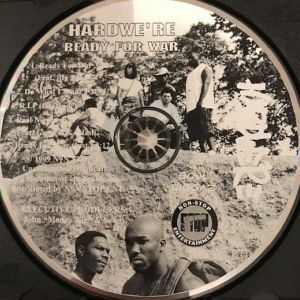 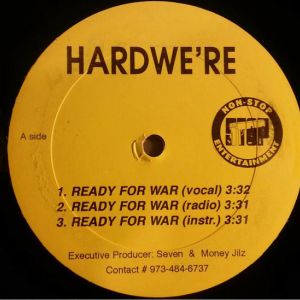 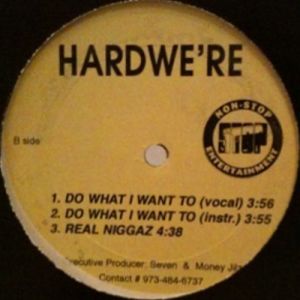 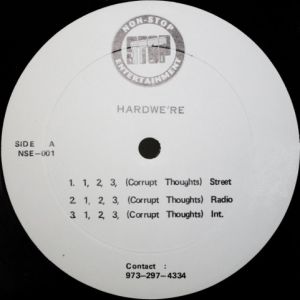 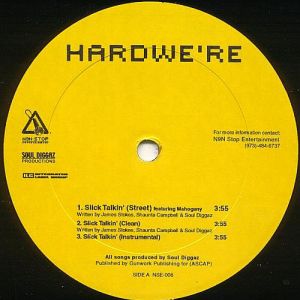 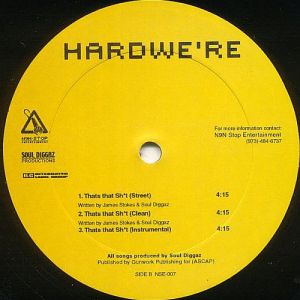