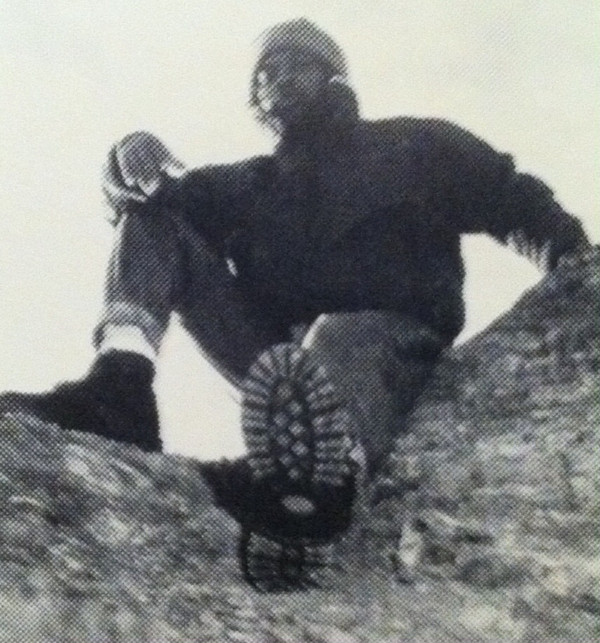 He released several albums throughout the 90's on his own or along with his groups The Natural Posse or The Natural Mystic.

These releases include the underground classics"This Way Or That Way" (1994) & "Kreepin' While Ya Sleepin'" (1995), which feature dope prods by legendary G-Man Stan.

What's also noticeable is that Hook Boog's subject matters include some classic gangsta clichés but not only as he also shows some consciousness or raps about his passion for weed & legalization wishes. The other thing is that "This Way Or That Way" & "Kreepin' While Ya Sleepin'" featured some of the earliest appearances of an upcoming rapper named Messy Marv (By the way, JT clowned Mess in 2018 for being featured on these not-so-gangsta albums)...

Hook Boog recorded some other songs since 2000 but I don't think he released another studio album... 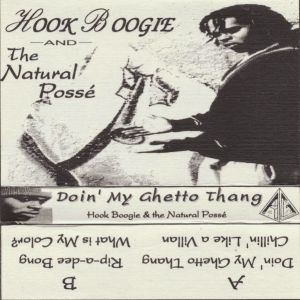 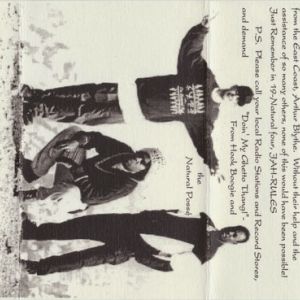 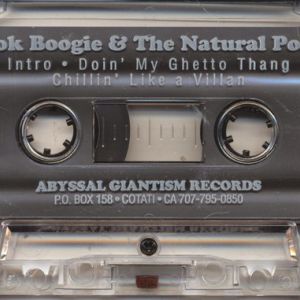 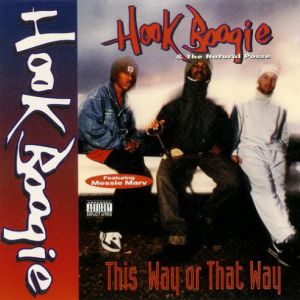 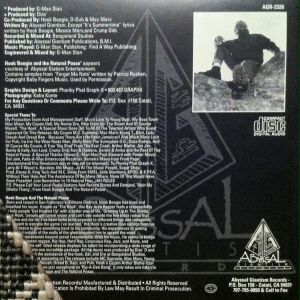 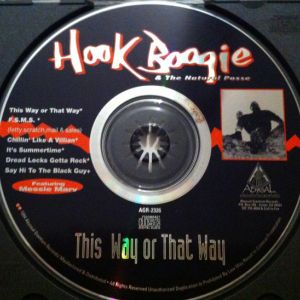 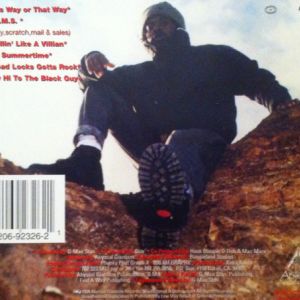 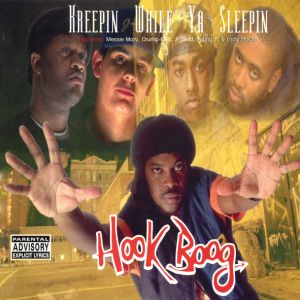 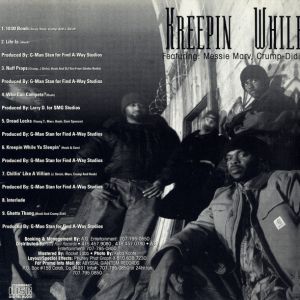 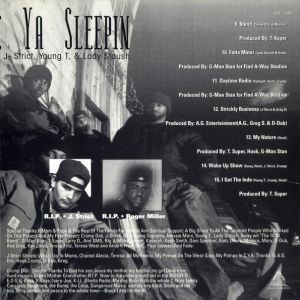 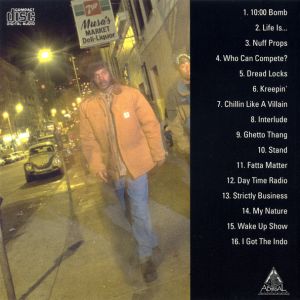 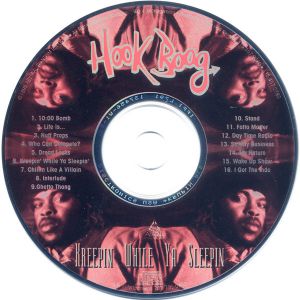 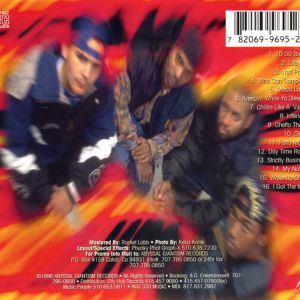 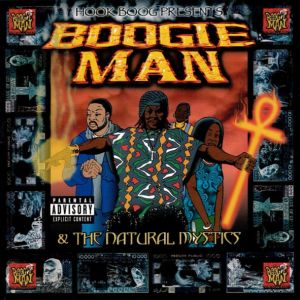 With : The Natural Mystics 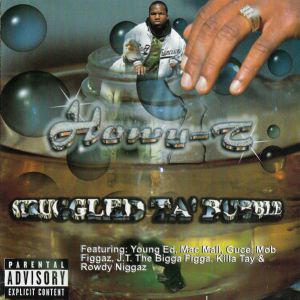 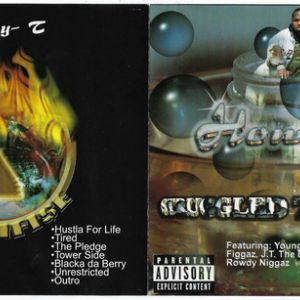 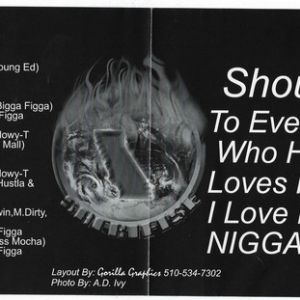 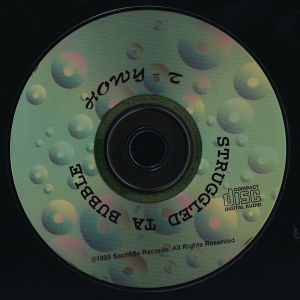 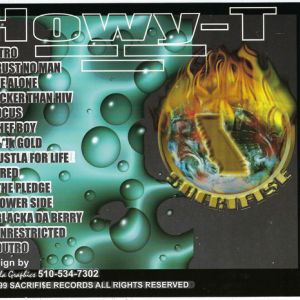