223 Family was a gangsta rap group from Oakland, CA, which released an album in 1999 through Family Entertainment/Won't Stop Entertainment, entitled "We Don't Listen". Solid album by the way, with featured guests such as 3X Krazy, J-Dubb, Killa Tay or 2Wice of Off Da Hook over beats crafted by the legendary G-Man Stan...

Tuffy aka Tuff Da Goon, one of the members of the group, also released a solo album in 2007 on Thizz Entertainment, before he passed away in 2015.... 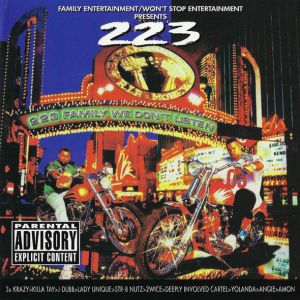 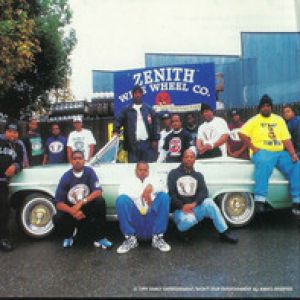 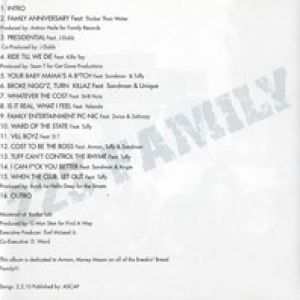 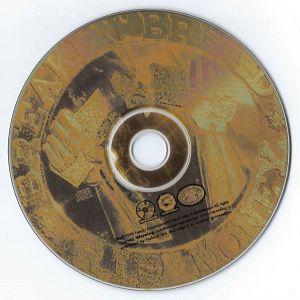 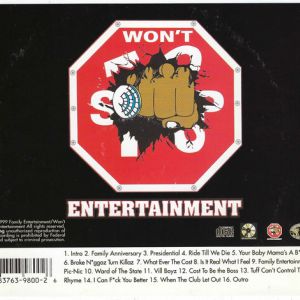 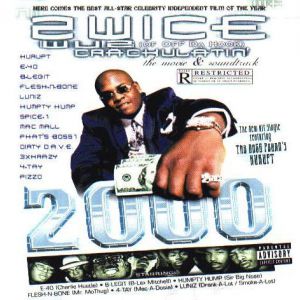 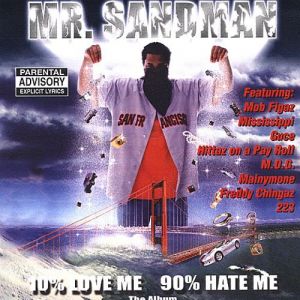