Legendary Gangsta Rap Group from Jeffersonville, IN, made up of Short Capone, Killa-O, Murda-1 & Sang.

Together they released 3 classic albums in the second half of the 90's on Lay It Down records : "The Quarter" & Midwest Maddniggaz Compilation" in 1996 & "No Love" in 1998. They're a must have in any Midwest Rap Music collection & are highly sought after. Unfortunately, OG 1st Presses are very expensive, but he 3 albums were later repressed...

You can also check the solo work of Short Capone, the only member who pursued a solo carreer from what we know...

Lay It Down Records 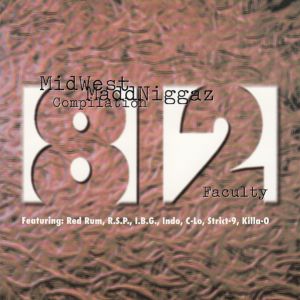 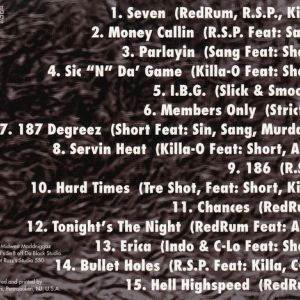 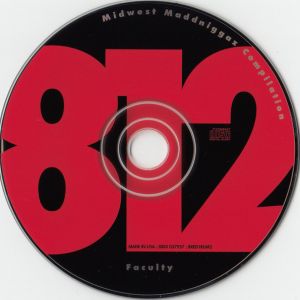 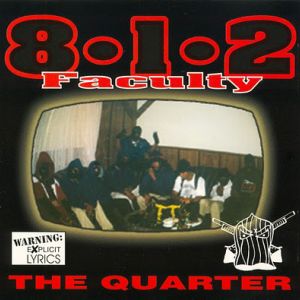 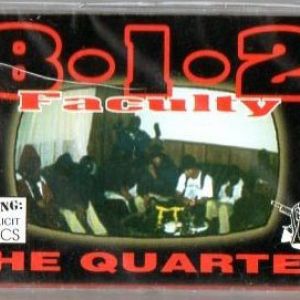 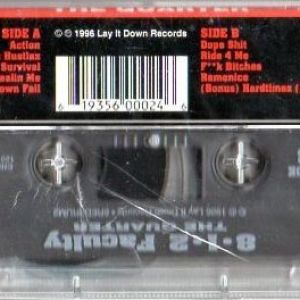 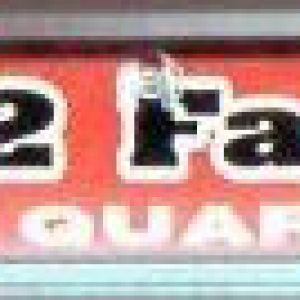 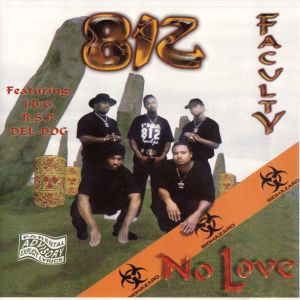 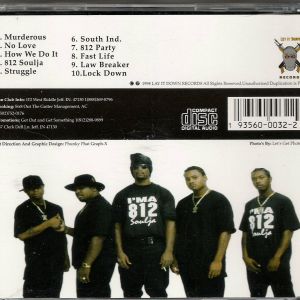 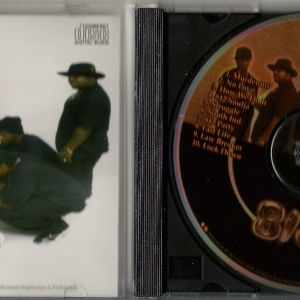