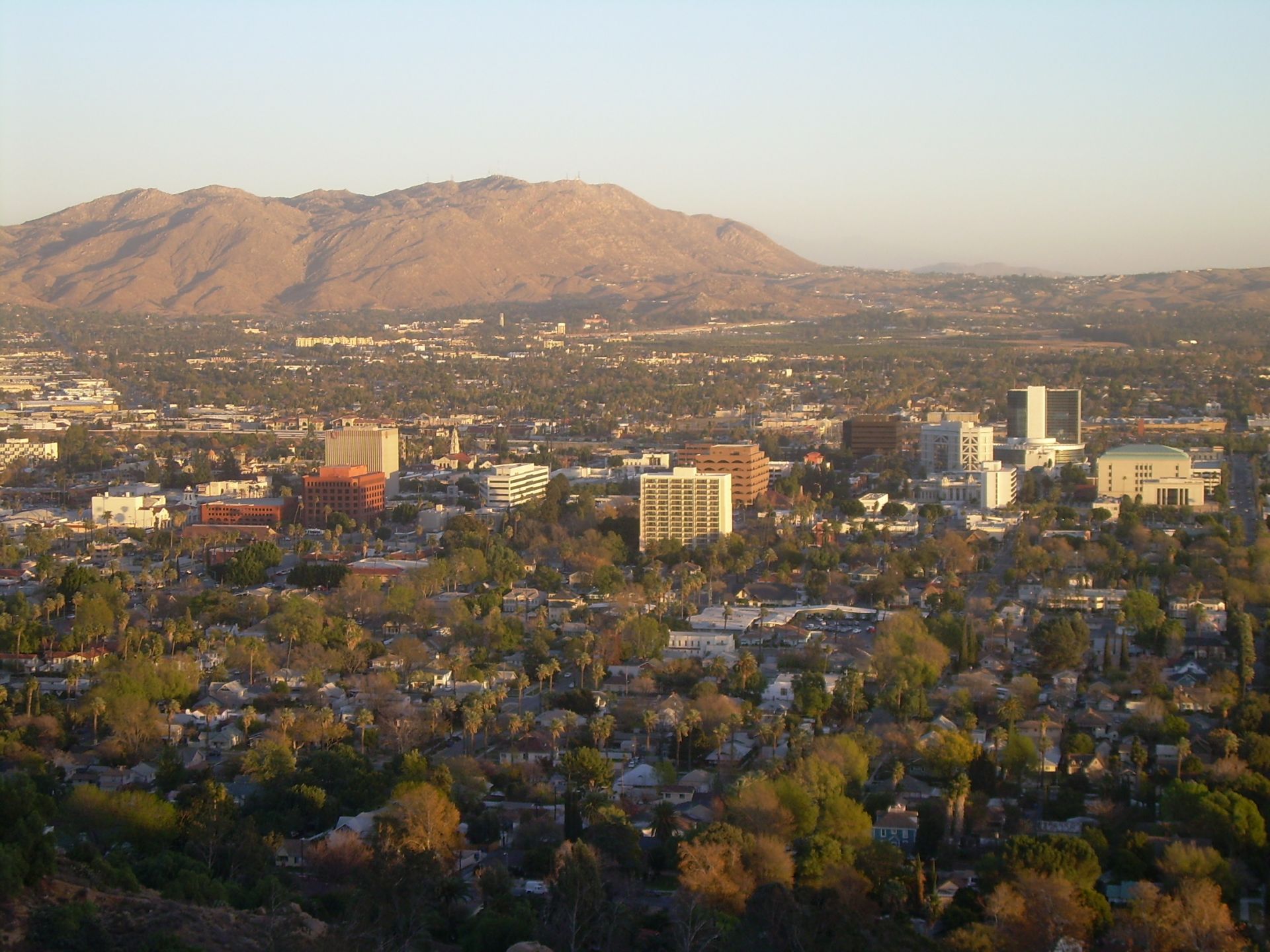 The 909 Boyz are a gangsta rap Group primarily hailing from the Inland Empire City Of Riverside, CA, made up of Freeze, Seo-Loc, O-Dog & Y.G. Seriaz.

For those who like their stuff, also check out the solo album of seo-Loc, "Da Park", dropped in 2010 and the collaboration album "Rated PG" released in 2004 by Double Trouble, a duo composed of Seo-Loc and E. 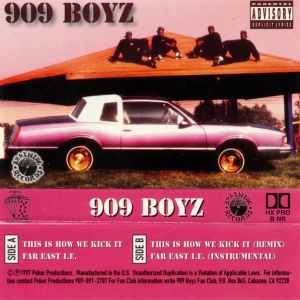 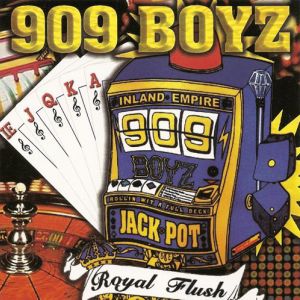 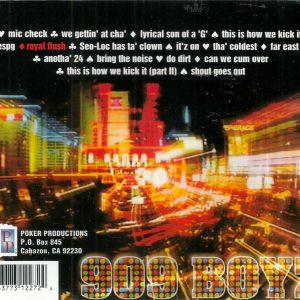 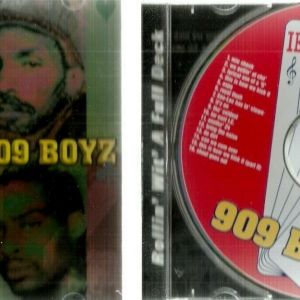 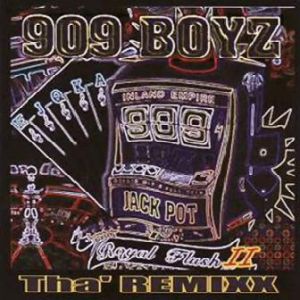