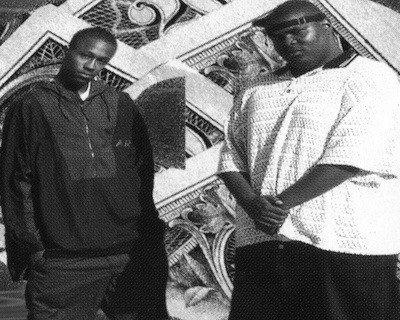 II Foe Tha $ was a Bay Area Gangsta Rap duo made up of G-Money from Vallejo & Biaje from Oakland.

They released only one album, the classic "It's Goin" Down, back in 1996. This album is a bomb. Production is handled by Big Shell, Mike Mosley & Wine Time with the help of G-Man Stan on the bass lines... Damn it's good... 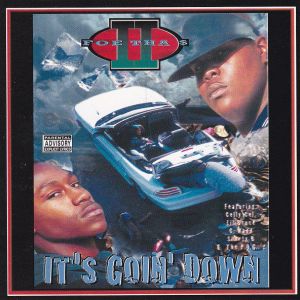 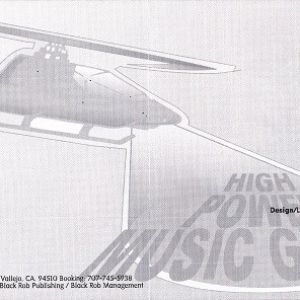 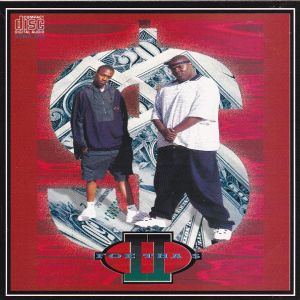 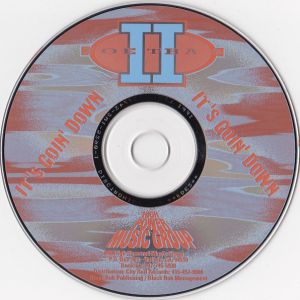 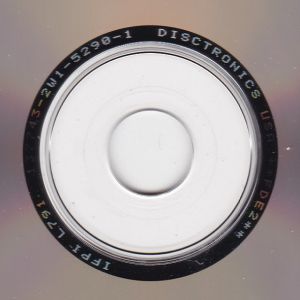 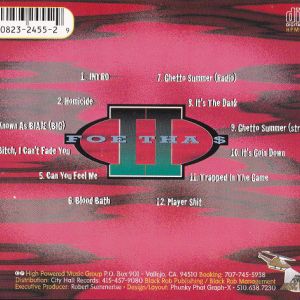