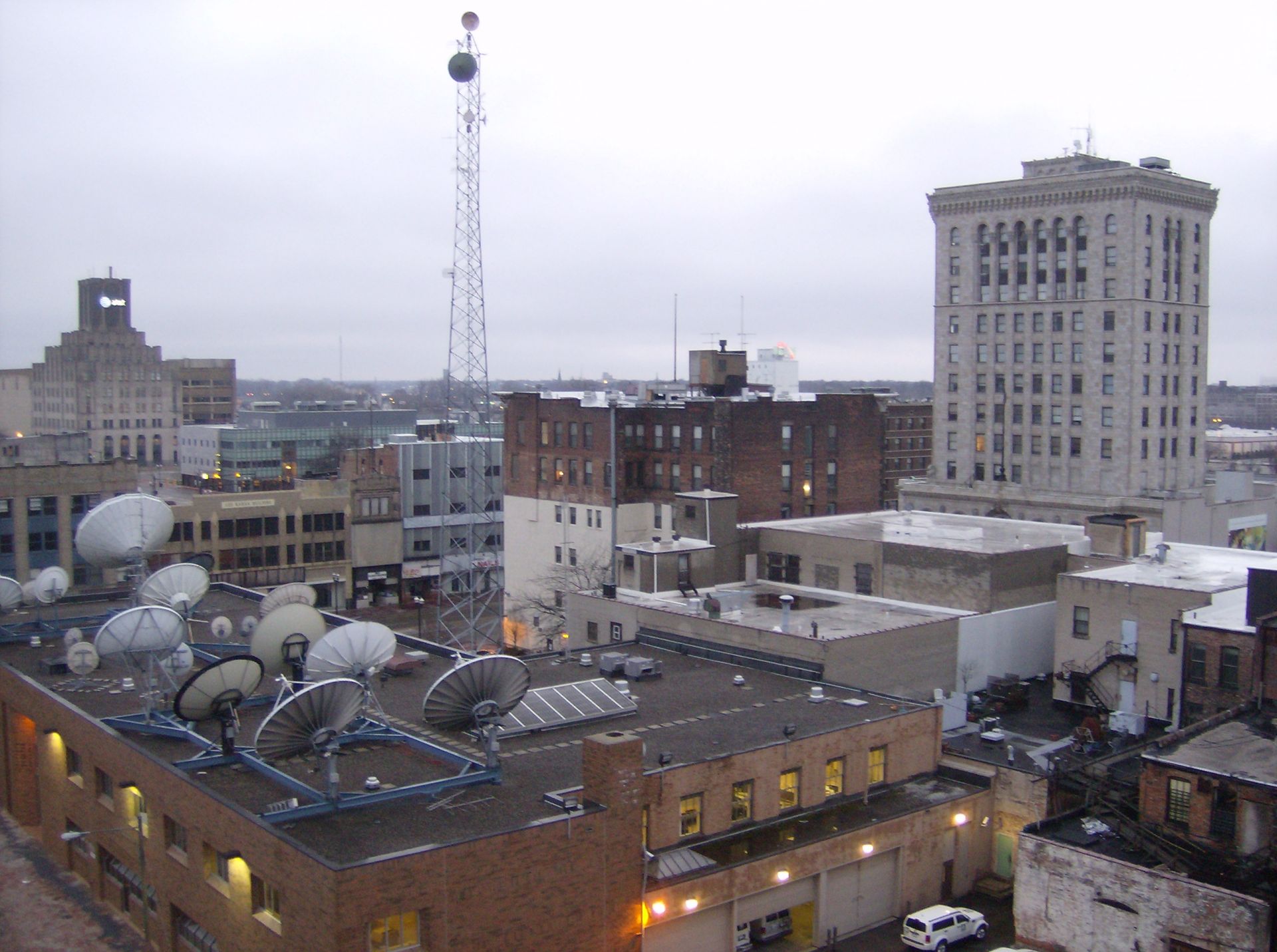 Gangsta rapper from Saginaw, MI. Not to be confused with other rapper of the same stage name from NYC or Fairfiled, CA.

Don't know what j-Bone became after this...

Men Productions, U Be U 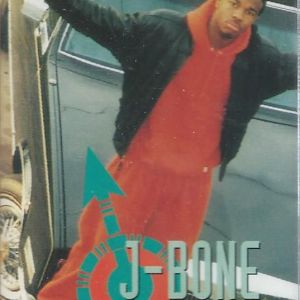 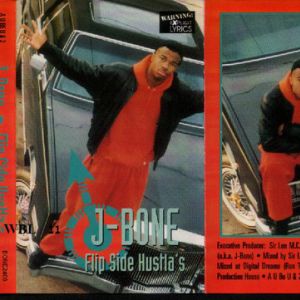 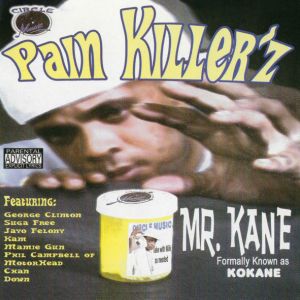 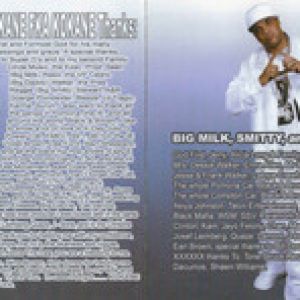 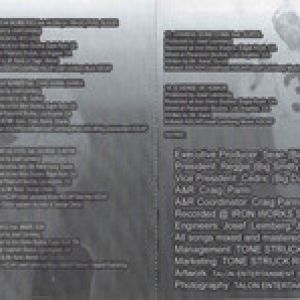 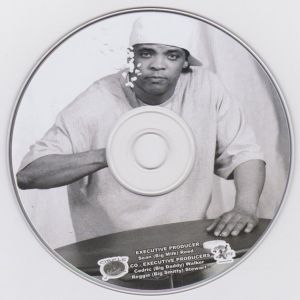 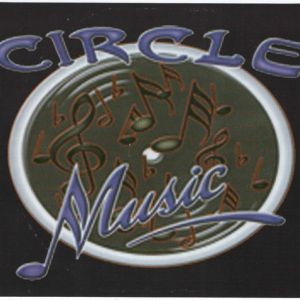 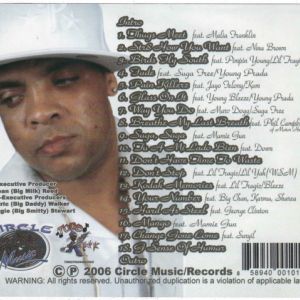