Don't know what he became & if he released something else... 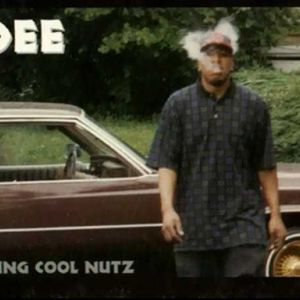 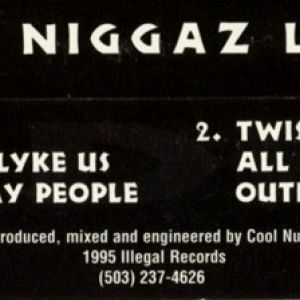 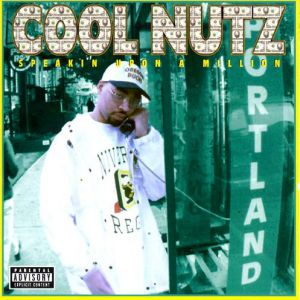 Speakin Upon A Million (CD)