Jon Nash also appeared on a few releases throughout the 2000's. 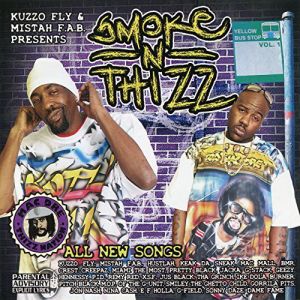 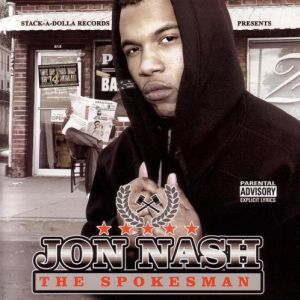 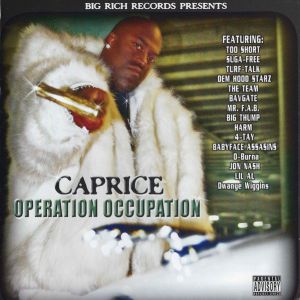 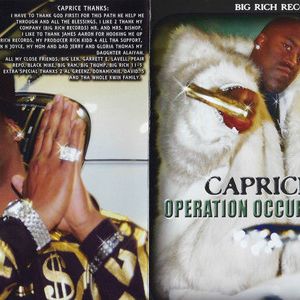 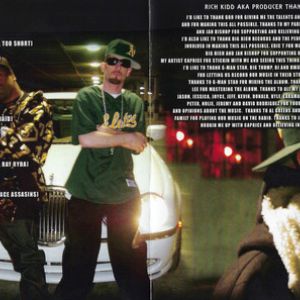 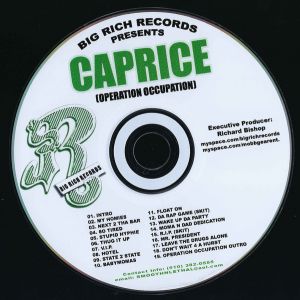 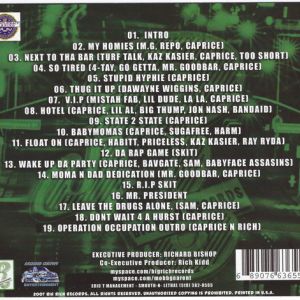 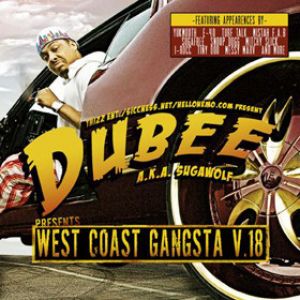 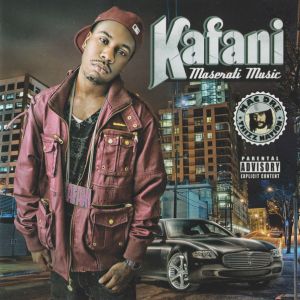 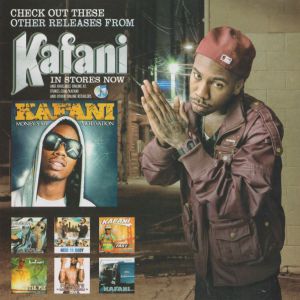 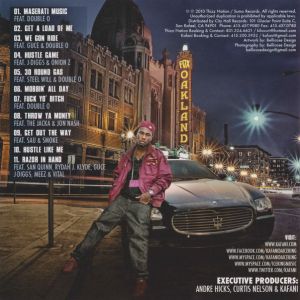 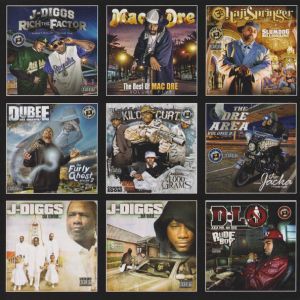 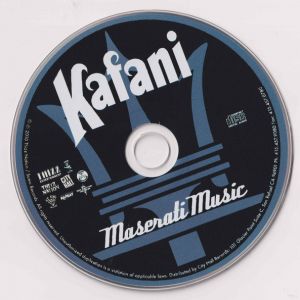 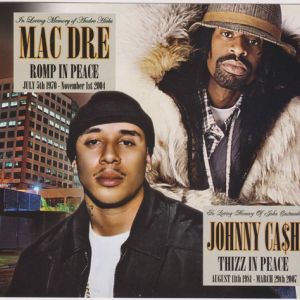 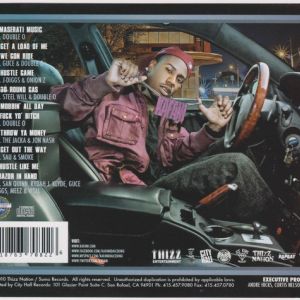