K-Luv The Pimp released an album in 2001 through MTP Records, entitled "Master Of The Game". It features Bay Area heavyweights such as Too Short, Richie Rich, B-Legit, The Delinquents, Pooh Man or Bart of 3X Krazy as well as Gonzoe from South Central, L.A. ... 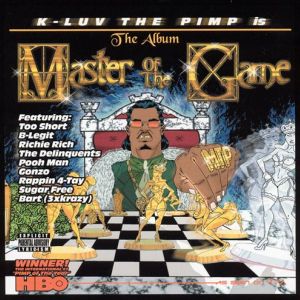 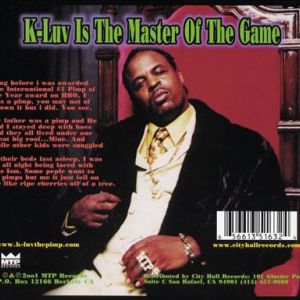