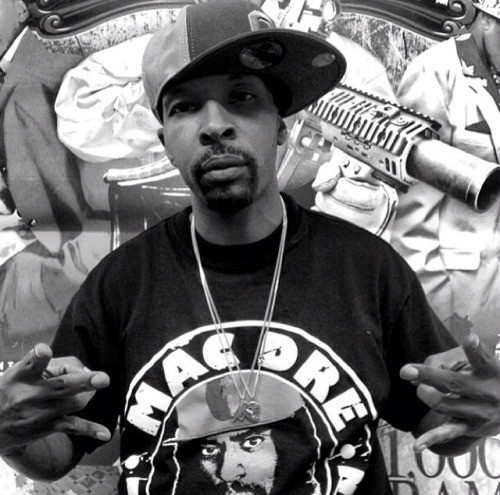 Kilo Curt released a solo album in 2010 entitled "1000 Grams" and in 2013 an album along with the late Mac Dre (shot to death in 2004) titled "From The Ground Up (The Soundtrack)". Both albums featured many artists of the label as well as some Bay Area underground heavyweights such as Yukmouth, Messy Marv, The Jacka, Rydah J. Klyde... 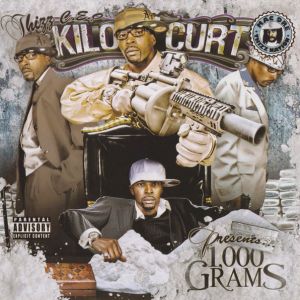 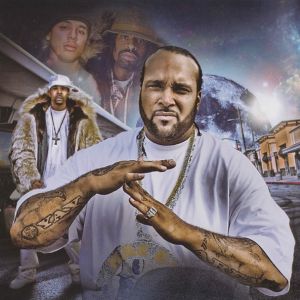 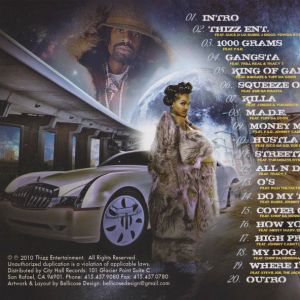 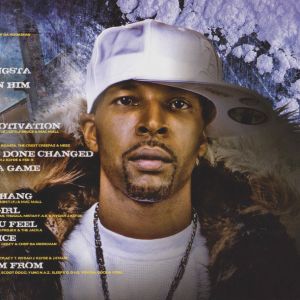 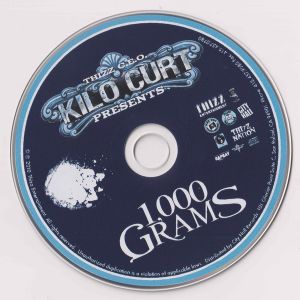 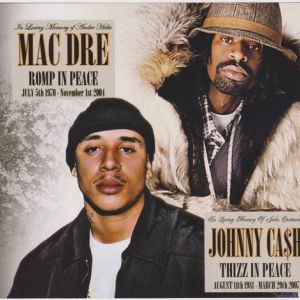 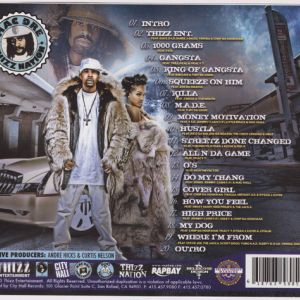 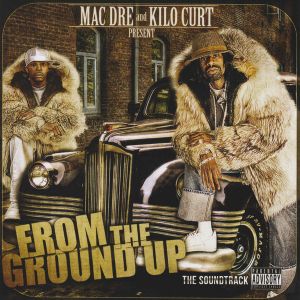 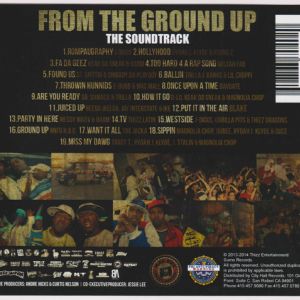 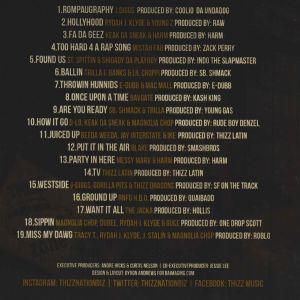 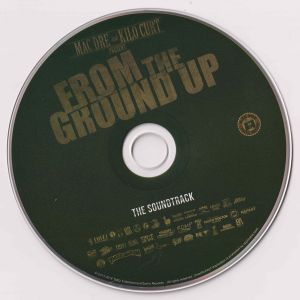 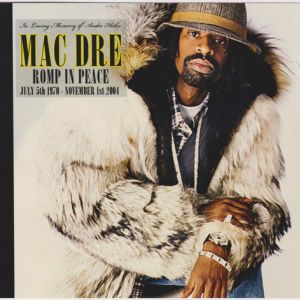 From The Ground Up The Soundtrack (CD)