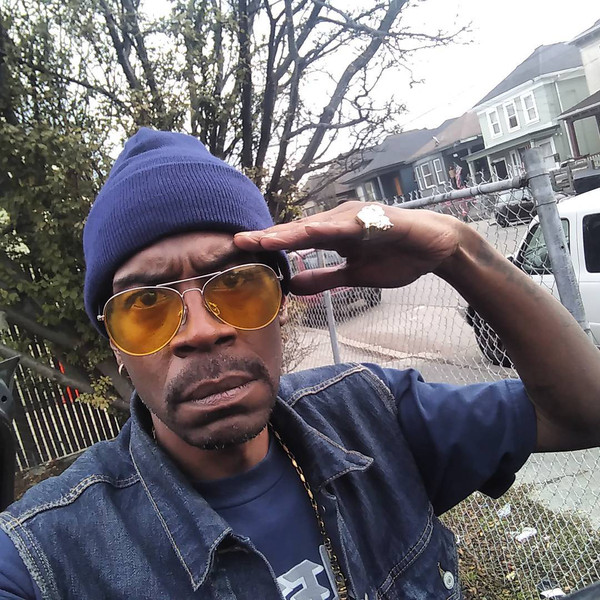 A long Time Rapper & Producer from the Westside of Oakland, CA, Krushadelic was also a member of Underground Rebellion with Jullie D, a member of Da Campaign, and was close to S.N.O.P., an other long time Oakland, CA Rap Group.

Krush started rapping aroud 1985. After several releases with Underground Rebellion during the 90's, Krush founded his own label, Armada Entertainment, and dropped "Delic 1401", his first solo album in 2002, followed by other releases.

He worked with a lot of Bay Area rappers (Goldy, Too Short, Andre Nickatina, the Whoridas, Biaje, Keak Da Sneak, Too Short, Mistah F.A.B. ...) as well as the Ying Yang Twins, among others.

He was considered a pioneer in the Bay Area Rap Scene and was one of the originators of the Hyphy movement. Sadly, he passed waya on May 25, 2018. R.I.P.

Nutt'In All Over Your Face (CD)

Conversation With A Devil - CR3 (CD+DVD)

Me And My Crazy World (CD)