Gangsta rapper from Indianapolis, IN.

Lil Nut released an album in 2003 through F.O.E. Records, entitled "Wear I Liv" and which featured Eightball & MJG, Coo Coo Cal or Bosko among others. Solid release... 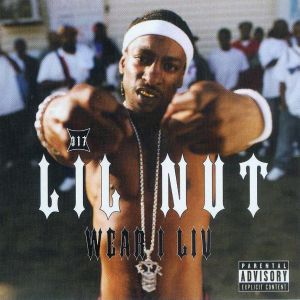 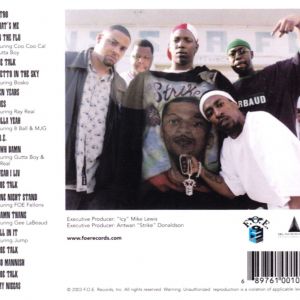 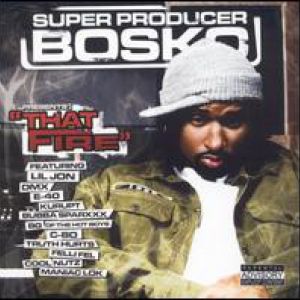 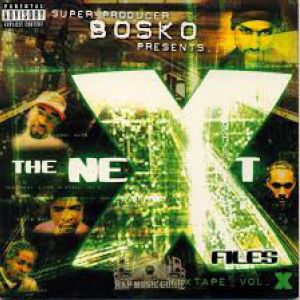 The Next Files (CD)