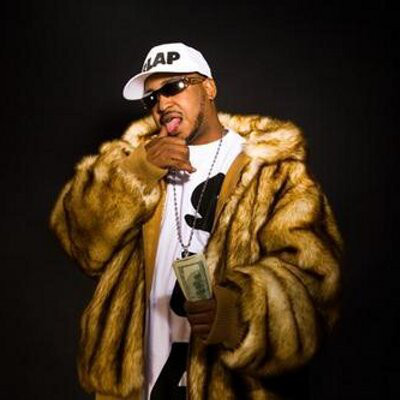 Lil Q is a gangsta rap artist from Omaha, NE. He was also a member of the Game Time Players along with Player Dee & Lon Mac aka Lon Meezy, who released an album in 1998.

Lil Q released several solo albums throughout the 2000's on Gametime Entertainment. His debut album in 2000, entitled "Married 2 Da Game" is a local classic which is sought after by many.

Game Time On Mine (CD)