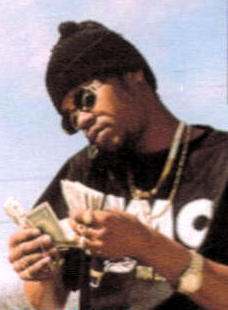 Gangsta rapper from the Scotlandville area of Baton Rouge, LA. He's best known for his collaborations with local legend E.M.C.

Lil Walt appeared on several releases of Assault And Battery Records. He also put out 2 solo tapes in the mid-90's, entitled "Born Hustlin" & "My Crack House", that are ultra rare and hard to find. 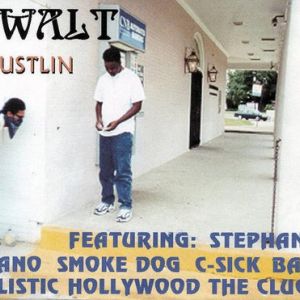 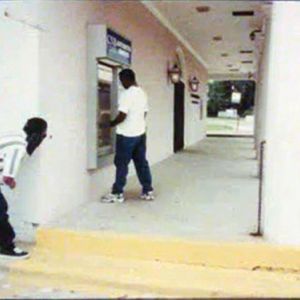 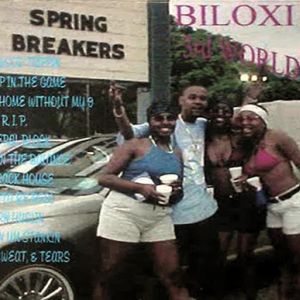 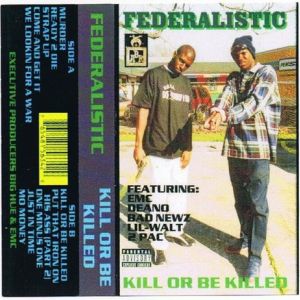 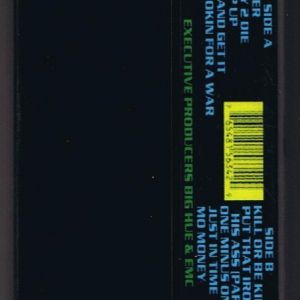 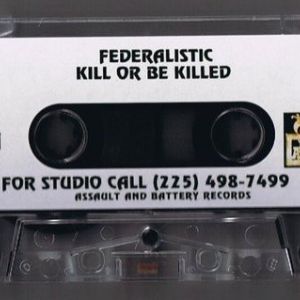 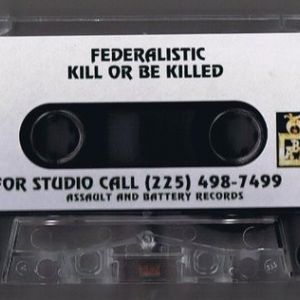 Kill Or Be Killed (Tape) 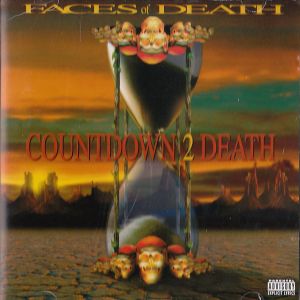 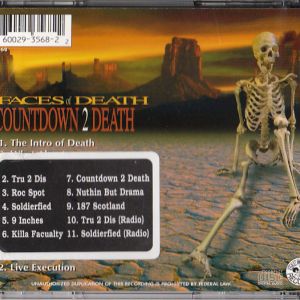 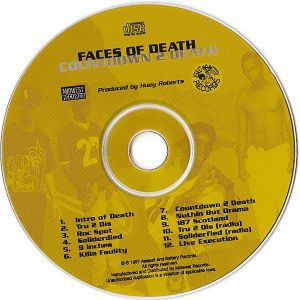 With : Faces Of Death 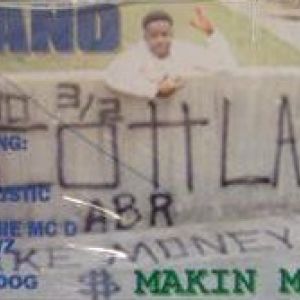 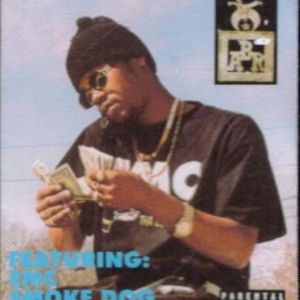 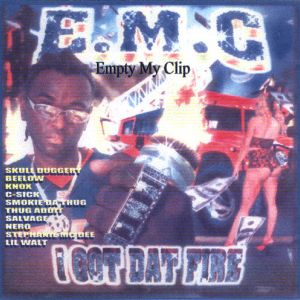 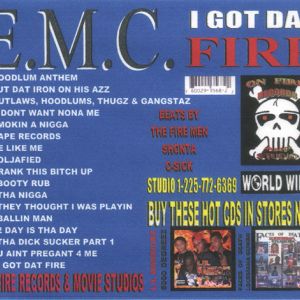 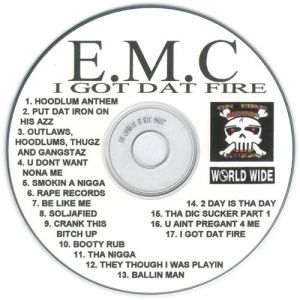 I Got Dat Fire (CDr)