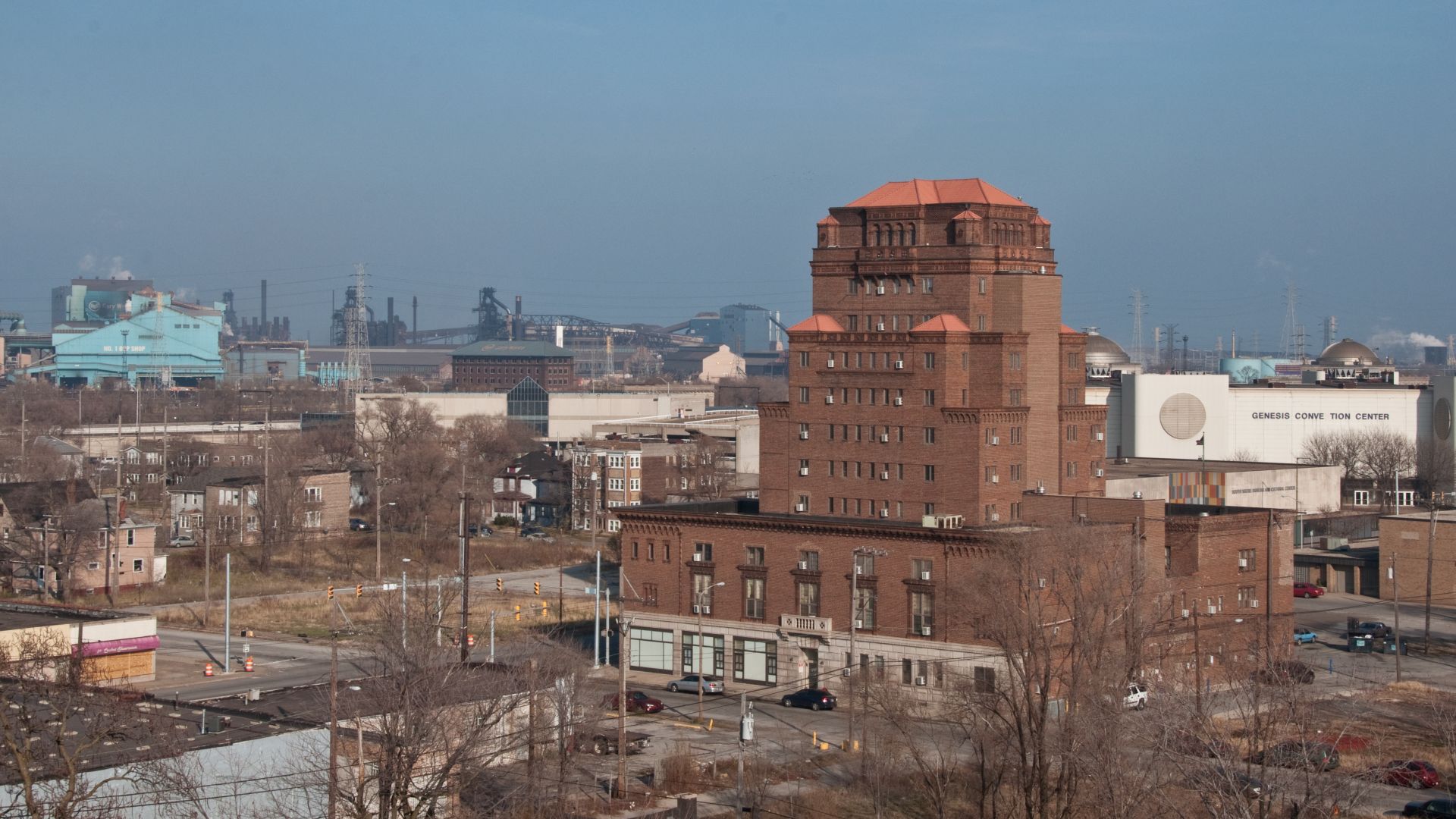 Low End Records, also known as Low End, was a Gangsta Rap Label representing West 5th Ave in Gary, IN, known as the murder capital of the U.S. in the 90's.

Low End was active in the late 90's, the best years of the G.I./Northwest I.N.D. rap scene, when groups like CCA, Grind Family, MCG'z, Outside, Original Menace or Thugged Out (just to name a few) were dropping bomb after bomb. Low End roster was initially made up of rappers like Larry Rich, Insanity, J-Dilla, Animosity, The Stranga, Bub G, Coltre, Concrete, Ron Lott, Slimm Loc & The U.N.I.T., organized around producer & CEO E-Slicc & production crew the Murda Lab.

Together they released 2 classic albums, "Survival Of The Fittest" & "The Stash", both in 1999.

"Survival Of The Fittest" is simply one of the best albums to come out of G.I., with a perfect combination of aggressive & laidback flows, hypnotic creepy beats & violent & resignated lyrics depicting the rough side of one of the most dangerous cities at this time. "The Stash" is also of very high quality but we honestly don't know what was the exact line-up beside Insanity & J-Dilla.

Both albums are ultra rare & out of price.

Low End also appeared on some classic G.I. compilation albums & in the legendary motion picture & soundtrack "Live Or Die In G.I.", released in 1998 by Most Wanted Records (The Stranga & J-Dilla sign the tight track "On My Block", produced by E-Slicc & Mr. Dubb Sacc).

Unfortunately, Low End Records & its roster vanished in the 2000's except Animosity, who's featured on several compilation albums and Skrewface releases, and Insanity, who had a solo release in 2004 ("The Introduction"), also under MCG'z Skrewface Entertainment & still produced by Murda Lab. 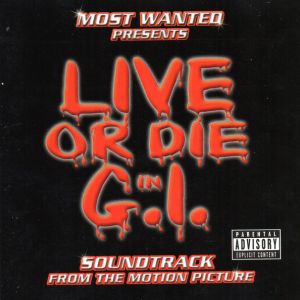 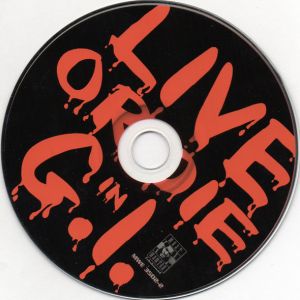 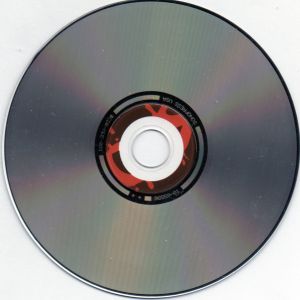 Presents Live Or Die In G.I. (Soundtrack From The Motion Picture) (CD) 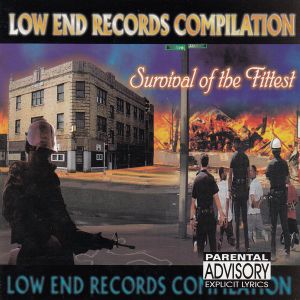 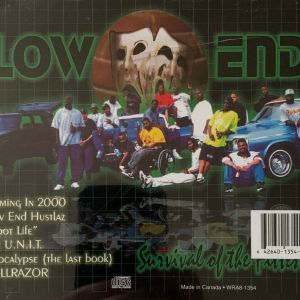 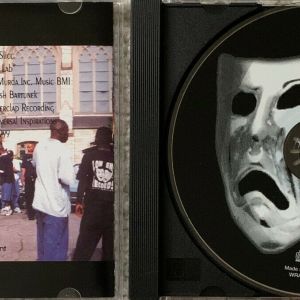 Compilation Survival Of The Fittest (CD)
+
1999 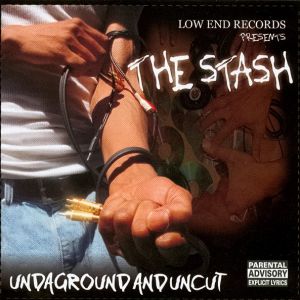 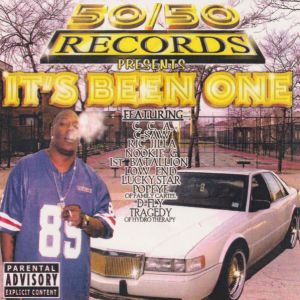 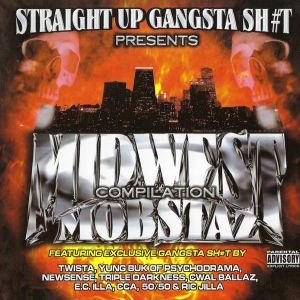 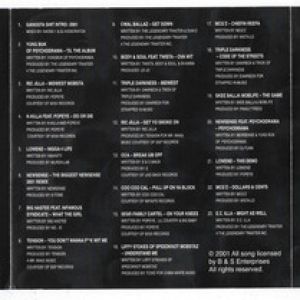 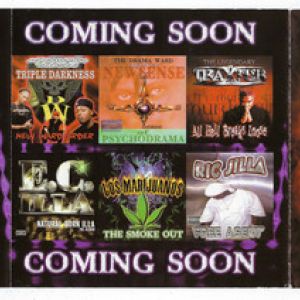 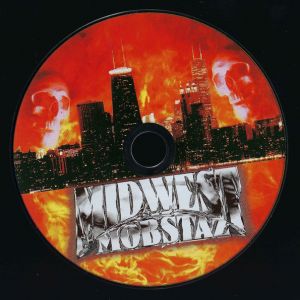 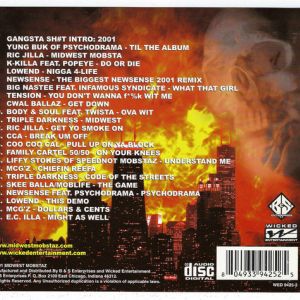 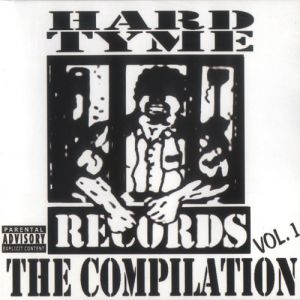 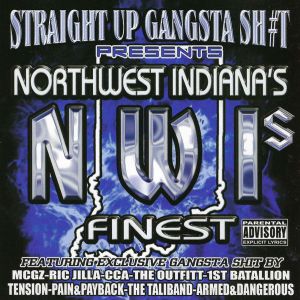 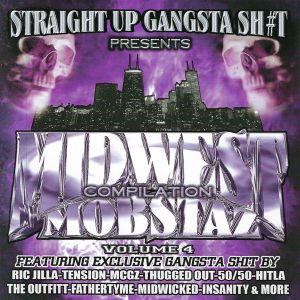 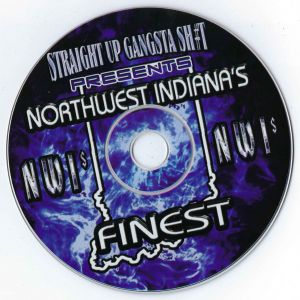 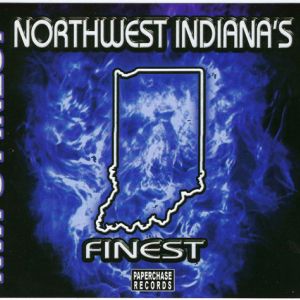 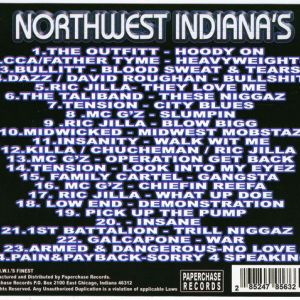