They released a single on 12" & Tape in 1994 through Funk-N-It Up Records, entitled "Never Fakin' The Funk". It's another obscure G-Funk gem from the CPT which contains only 2 tracks ("Never Fakin' the Funk" & "Low Income") produced by M-Walk, a producer who has collaborated with Mellow Man Ace, Tone Loc, MC Mr. Tink or The Pharcyde.

This single was supposed to push a forthcoming self-titled album, but it never came out for some unknown reason & the group disappeared... 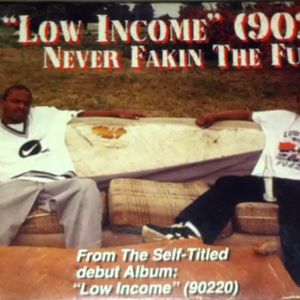 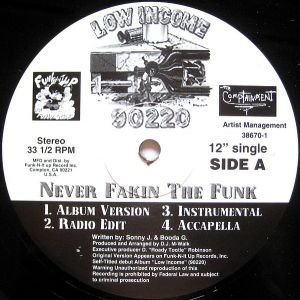 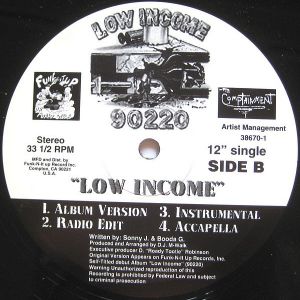