Gangsta rap duo from Denver, CO, made up of A.K.A. and Big Yatta.

After a 6-year hiatus, Lyrical Aggression put out a sophomore album, "From The Block To The Barber Shop" (2005). It featured Dez, Mr. Midas or MNLD members Cac, Mr. Analiza and Lil Ike among others.

A third release entitled "Volume 2 : A Dose Of The Truth" was announced but it probably never came out and the group vanished... 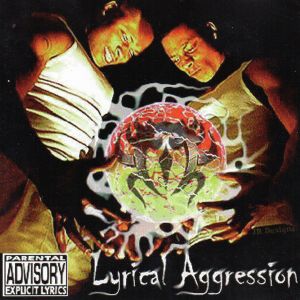 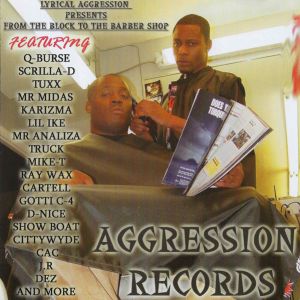 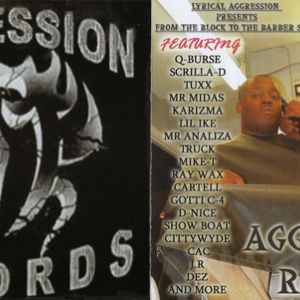 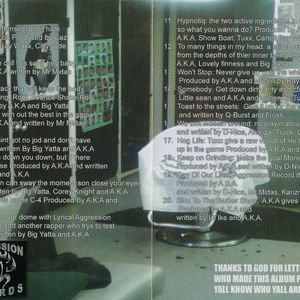 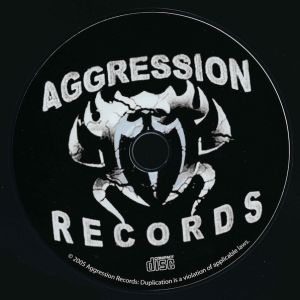 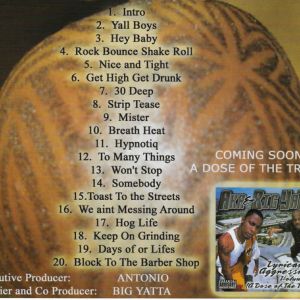 From the Block To The Barbershop (CD)
+