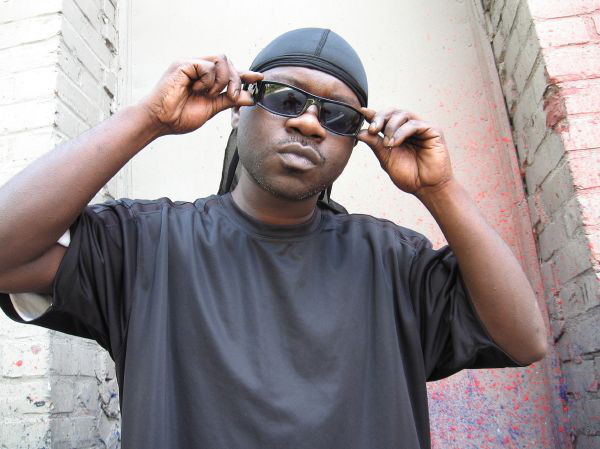 The Rapper out of Raleigh, North Memphis, started rapping during his HighSchool Time, and his first Track ever was Go To Church Hoe. With another of his Tracks, "Let's Make A Stain" he attracted the attention of Juicy J and DJ Paul. Also M.C.Mack brought T-Rock in the game by puting his Track "Prosperty Over Poverty" on one of his Tapes - as Juicy J heard that Track he wanted to sign T-Rock.

Pimpin As A Mack (Tape)

With : Thugz From Da Southside

Back To Tha Playaz Ball (CD)

Art Of The Six (CDr)