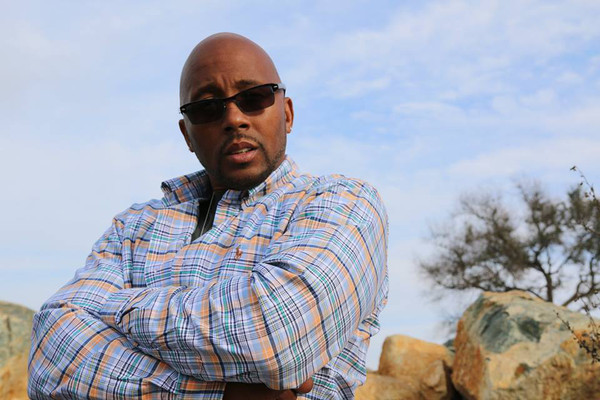 Born and raised in Compton, CA, MC Mr. Tink is an ex gang member & gangsta rapper who then decided to dedicate his life to religion.

As a gangsta rapper, he released 2 classic albums in 1994 on Funk-N-It Up Records ("I Need A Game Plan" & "Quest For Survival"). Those albums are west coast jewels but are impossible to find nowadays...

At this time, Christopher Lang was also a member of the Campanella Park Piru (CPP), an infamous blood set of the area. He also was a long time friend of DJ Quik protege & legendary gangsta rapper Mausberg, another active CPP member who was gunned down in the summer of 2000...

In the end of the 90's, Christopher Lang turned to Christ & renamed himself Trip C (Chris Crazy For Christ) & relocated to Oceancide, CA, under the leadership and direction of Dr.'s Clarence & Josephine Crayton, Faith Temple Christian Center.

I Need A Game Plan (Vinyl)