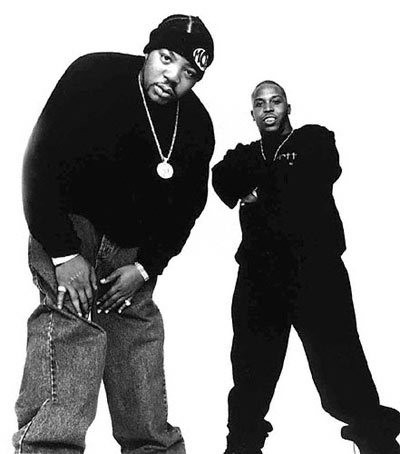 Legendary Hardcore rap duo from the infamous Brooklyn, NY neighborhood of Brownsville, composed of Lil Fame and Billy Danze. They released several albums including all-time classic ones such as "To The Death", "Firing Squad" and "First Family 4 Life". They obtained mainstream success with "Warriorz" and their singles "Cold As Ice" and "Ante Up". After this, they tried to have record deals with Roc-A-Fella then with G-Unit without any success...

With : The Almighty RSO

Out Of Business (CD)

Body Of The Life Force (CD)

With : Lil Jon & The East Side Boyz

A Gangster & A Gentleman (CD) 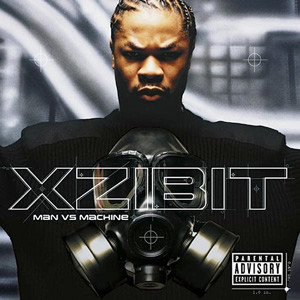 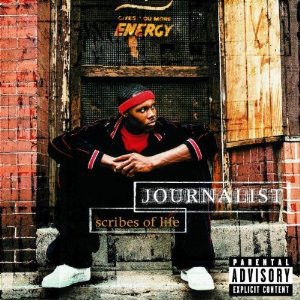 The Blueprint² The Gift & The Curse (CD)

With : Stoupe The Enemy Of Mankind

One Of The Best Yet (CD)